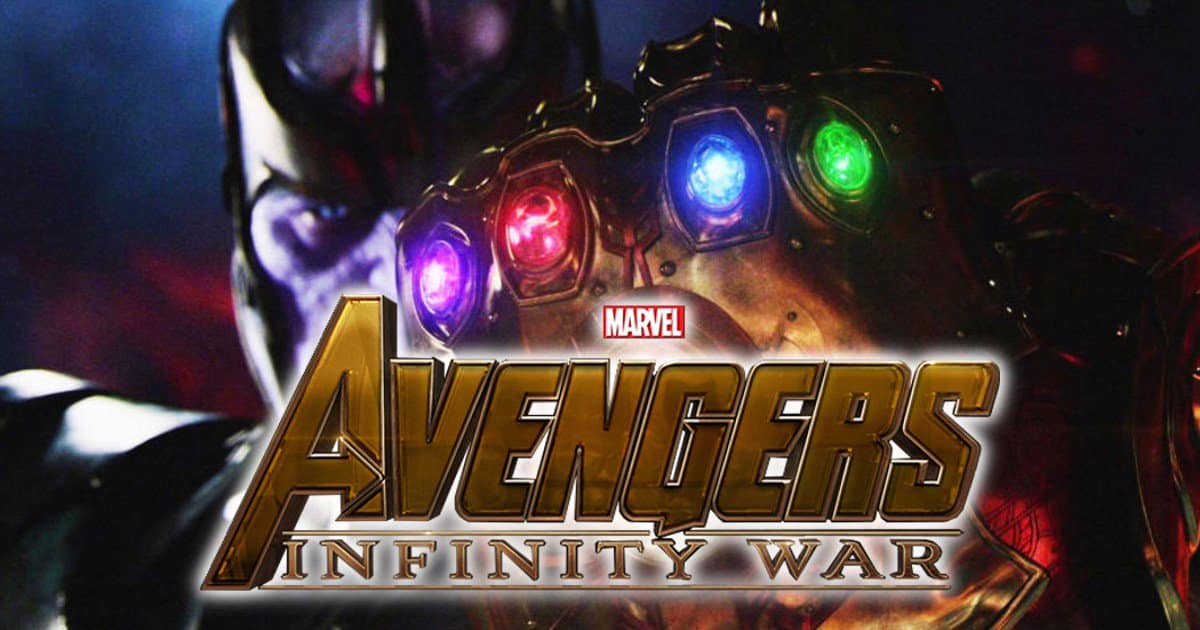 Footage from Avengers: Infinity War was one the biggest things to come out of D-23 this year and with that also came a little bit of news of who exactly will and will not be appearing in the film.

Kevin Feige and Marvel Studios was able to bring some serious interest to one of the most talked about Marvel movies, Captain Marvel, which is set to be released in 2019.

If you haven’t heard, Samuel Jackson is set to reprise his role as Nick Fury for the film that will be set in the 90’s and follow the adventure of Carol Danvers as she takes on the Skrull Empire.

Ever since Avengers: Infinity War was announced, people have been wanting and guessing on who would show up in the long awaited battle with The Mad Titan known as Thanos. Now that time as gone by, we have gotten more confirmations on who will join the fight.

Infinity War co-director Joe Russo was finally able to give us a straight answer when he spoke to ComicBook this past weekend, saying:

But didn’t go any further by mentioning if she would or wouldn’t be in the untitled Avengers 4 movie.

Kind of makes sense if you really think about it. Captain Marvel will get her own origin film in 2019 and Infinity War is due out in 2018. The 2018 film is jammed packed to the gills when it comes to the character roster and this is Marvel’s first female led film.

You want to give the character a proper introduction and don’t want to lose that in the shuffle.

What do you guys think? Do you want to see Carol Danvers AKA Captain Marvel sooner than 2019? Let us know below!