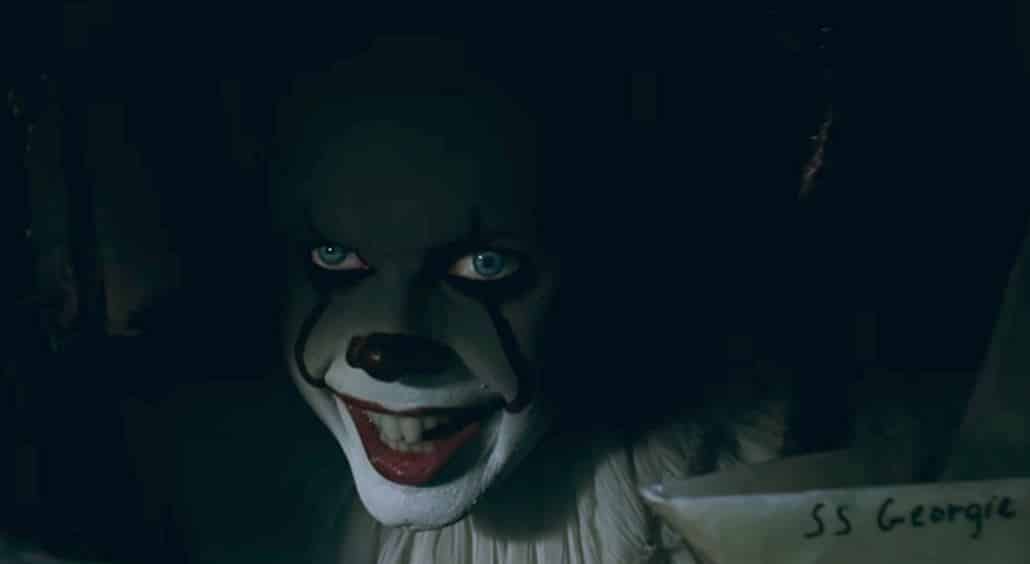 The latest trailer for the upcoming IT movie has been released – and it’s sure to have fans talking!

The film is already being called one of the five scariest films ever – according to Joe Hill:

It’s not exactly a surprise, considering actor Bill Skarsgard said that he traumatized the child actors on the set of the film:

The movie is obviously a very anticipated one, but some fans might be interested to know that the film will not feature the graphic sexual content involving pre-teens that the novel featured.