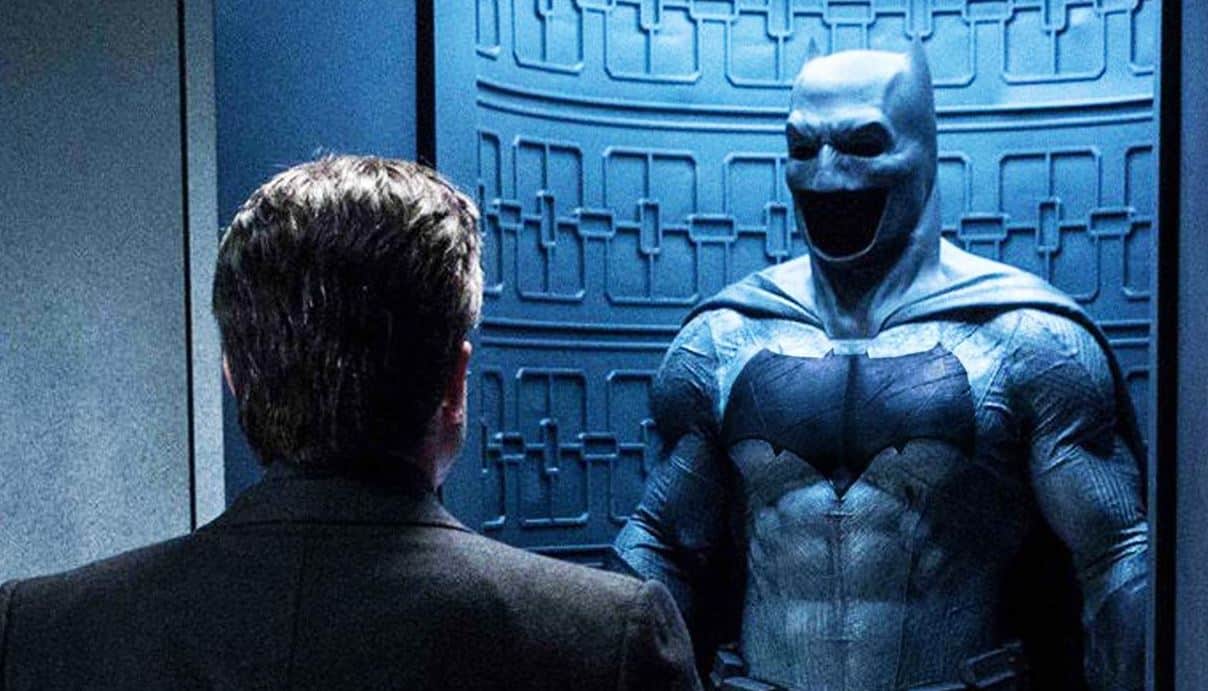 Ben Affleck’s Batman is highly regarded – some even say the best live action version to date.

What some might not know, however, is that the character may have had a different look in the film.

The latest concept art to hit the internet is courtesy of Jerad S.Marantz:

Recent rumors suggested that Ben Affleck could be out as Batman, but the actor quickly shut them down at last week’s San Diego Comic Con:

He gave a little more in depth answer after the panel:

We’ll see the character next when Justice League hits theaters this November.