Exclusive: Finn Jones Says No Plans For HEROES FOR HIRE Series – Yet 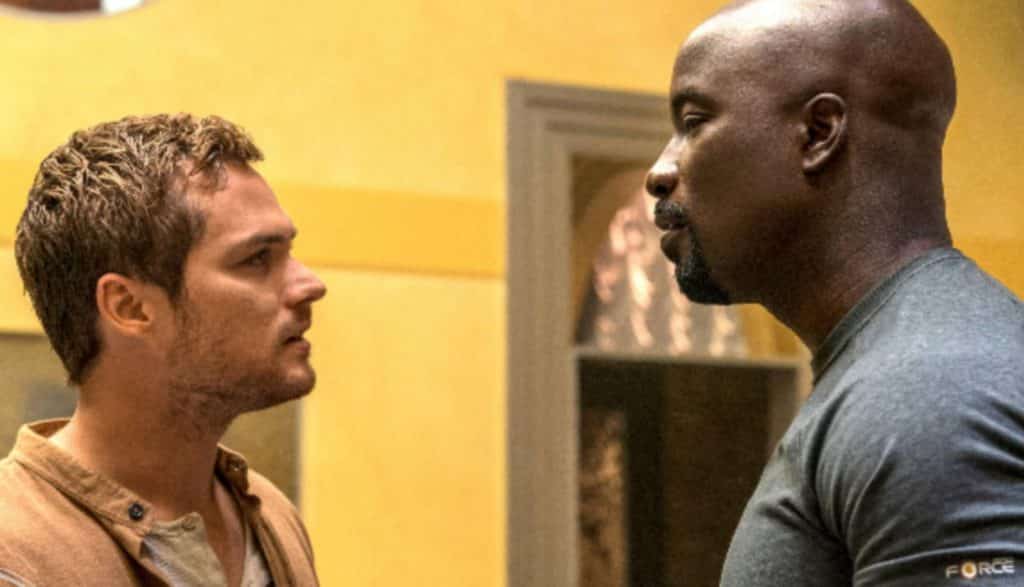 One thing that many Marvel fans have been hoping to see since the announcement of ‘The Defenders’ is the potential team-up between Danny Rand and Luke Cage. Most comic book fans are aware of Heroes For Hire – and are hoping to see it potentially come to life in a Netflix series down the road.

Well, at the Iron Fist panel at London Film and Comic Con, we had that same question on our minds – and Finn Jones gave us a bittersweet answer:

“First, I would love to see Heroes For Hire. There’s not been any talks about that so far – but working with Mike is brilliant. He’s a great actor and a great human being. We just have a really good natural chemistry together both as actors – but also as the characters as well. One of the greatest things about The Defenders and the way that Marco Ramirez wrote it was [that] he really wrote great scenes for me and Mike. I think people are going to be really pleased when they see them because there’s this awesome Heroes for Hire sort of connection.”

One thing that has been confirmed though, is a second season of Iron Fist.

While speaking to actor Sacha Dhawan (Davos) exclusively yesterday, he confirmed that the show is set to begin filming in December:

“It’s definitely not been confirmed whether or not I’ll be in it, but they’re hopefully starting in December. You know with things always changing, Marvel are pretty good adapting to any kind of situation.”

The Defenders hits Netflix next month.