IT Movie Nearly Gave Pennywise A Much More Terrifying Look 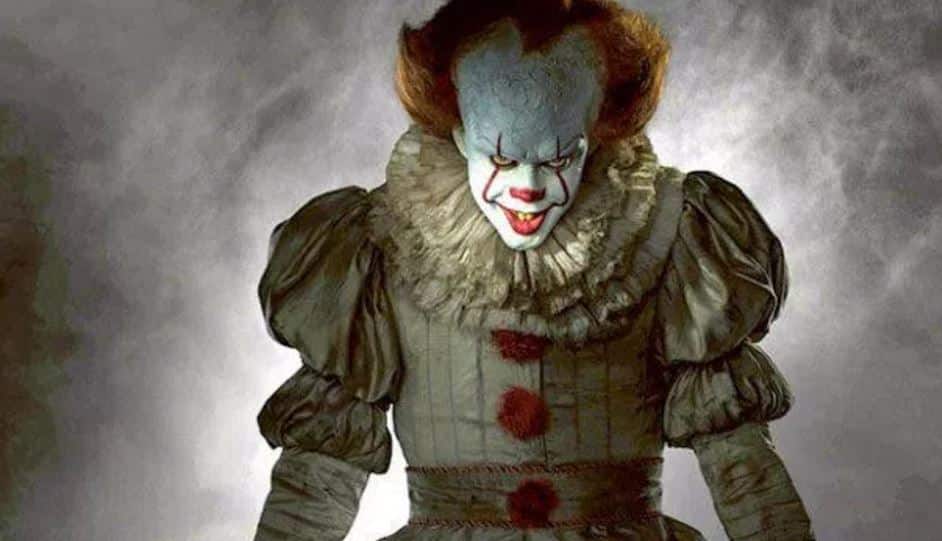 Stephen King’s IT novel is finally getting a big screen adaptation.

The film was in what we call ‘development hell’ for quite some time, before finally moving along with Cary Fukunaga as director and actor Will Poulter as Pennywise The Clown.

For what was basically deemed as ‘creative disputes’ between Fukunaga and New Line, the director left the film and with that, Poulter left as well, saying:

“I was very flattered to have the role and I was involved when Cary Fukunaga was attached to direct.”

“Situations have changed with regards to It as a production and many things have differed since I was last involved so I don’t know [if I’m still involved] but I was very grateful to have been given the role.”

It was also reported that Fukunaga wanted to include some scenes that centered around pre-teens and graphic sexual content which obviously didn’t work out.

Needless to say – it didn’t happen, but here’s what it could have looked like, thanks to some concept art we dug up from a while back:

PITCH IMPERFECT 2: #Pennywise designs from #StevenKing‘s #It: Good drawings by #AmroAttia, not so good ones by me pic.twitter.com/BfbG03rlkH

Fukunaga’s replacement, Andy Muschietti, was apparently interested in Poulter at the beginning:

“I know. Even females. I was basically hoping for someone who would surprise me in any way. I had a pre-existing criteria of someone who looked childlike, and that’s where Bill came in. And I remember I was sort of interested in Will Poulter. He was part of a previous approach, and I had a meeting with him. He wasn’t very interested in doing it at that time. And also his career was starting to take off and I think he got a little scared. So to be honest, I saw a lot of people, but there was very few, a small short list, and Bill was on top of it.”

At the end of the day, we have Bill Skarsgard as Pennywise, and judging by the latest trailer, that will be scary enough.