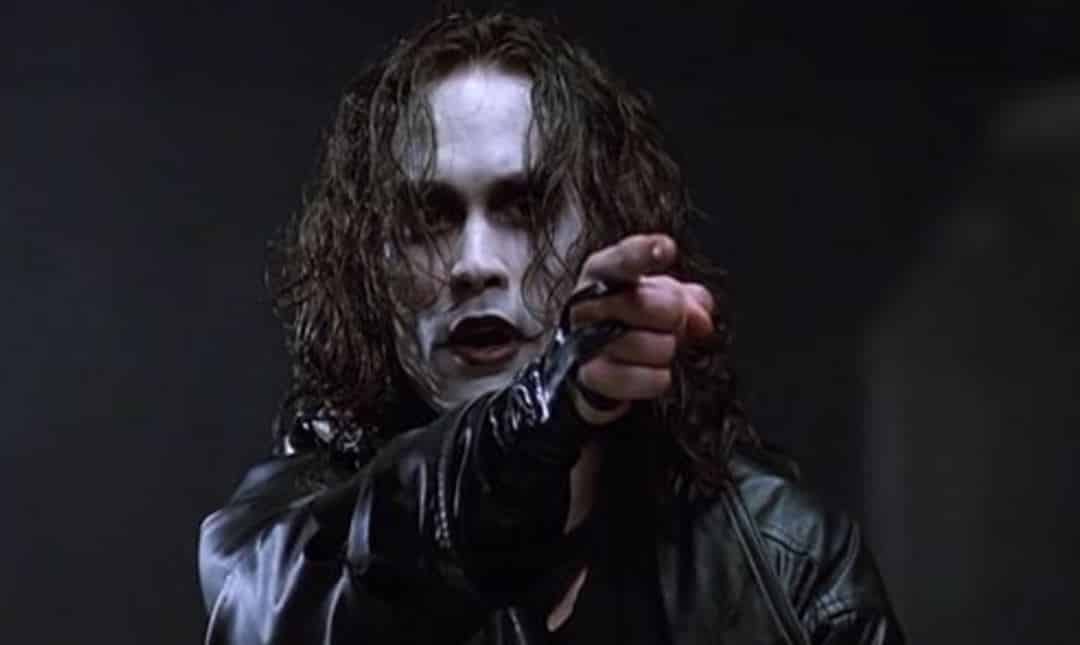 1994’s The Crow starring Brandon Lee is a film that is viewed as untouchable – as far as a remake or reboot.

The awful circumstances in which Lee died while making the movie – coupled with the fact that the film’s subject matter make the actor’s death give it a very supernatural feel – makes it seem irreplaceable.

Michael Wincott’s (Top Dollar) stunt double on the film, Chris Durand, had the following to say about what happened behind the scenes involving Lee’s death – while speaking to us exclusively at London Film and Comic Con:

“I had actually gone home. I was there for the big shootout scene around the conference table, and we had twenty – twenty five of us shooting guns for a week all jammed into a room together and we never really had a problem. I got home and five days later, I heard this had happened and I was kinda’ shocked because we had run such a tight ship the whole time, you know? There wasn’t much to say at that point. I mean, what do you say? It’s a film, it’s not worth anyone’s life.”

When we asked him about the upcoming reboot of the film, he said this:

“Reboots are always kind of tricky. You’ve got something which is so iconic and classic – that you’re almost losing when you first start out because you’re never going to live up to that same energy and that same feel. It’s always going to feel like you’re mimicking too much or your trying too hard. It was really kind of a special show that we did. Brandon was a cool guy and he brought something neat to it. When the accident [happened], it brought it to a whole different level, so to reboot it is maybe more commercial than I would like.”

As far as reboots go, I’m not entirely sure the new film will happen. It’s been in development hell for some time now.

One reboot Durand would be interested in being a part of, however – is the upcoming Halloween one. 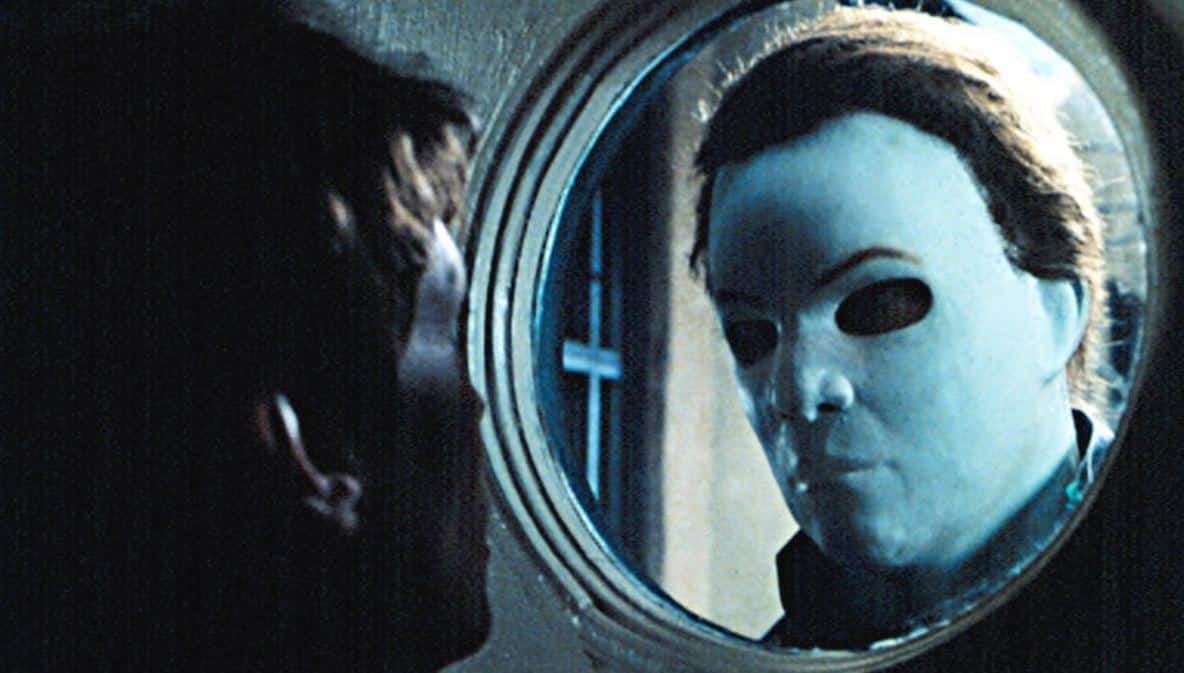 He told us that he’d definitely be interested in playing Michael Myers again – as he previously did in Halloween H20:

Do you think The Crow should be rebooted? Be sure to tell us your thoughts in the comment section below!