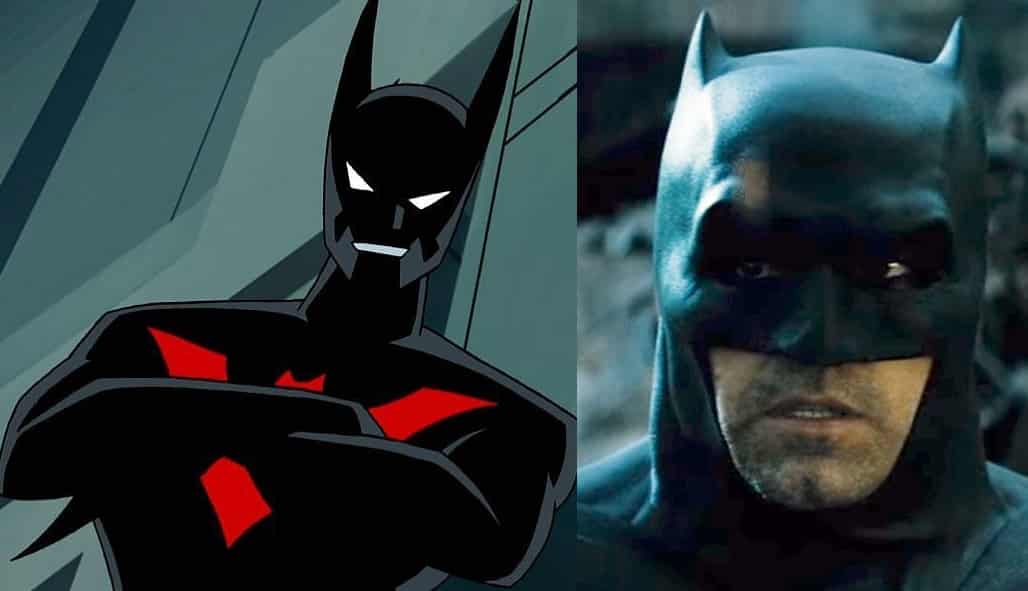 It was reported last week that Warner Bros. wanted to usher Ben Affleck out of The Batman role.

Ben Affleck responded to those reports by saying the following:

Now, a new rumor from Fortress of Solitude says that Ben Affleck is indeed signed on for Matt Reeves’ Batman trilogy – and it will set up Batman Beyond:

“Yeah, he [Affleck] is staying on as the Batman. There were contract issues, but everything’s sorted now. He’ll do Reeves’ trilogy which sets up Batman Beyond, which will be the next phase of the DC film universe,” the source says.

It’s worth nothing that this is being disputed from multiple sources:

While it sounds like an entirely plausible idea, we’ll wait for an official confirmation before we remove this from the rumor pile.

What do you think? Would you like to see a Batman trilogy with Ben Affleck? Be sure to tell us your thoughts in the comment section below!

Exclusive: THE CROW Stuntman Opens Up On Brandon Lee’s Death and Potential Reboot
Two INSANE Scenes From IT Were Cut For Budgetary Reasons
Advertisement
To Top