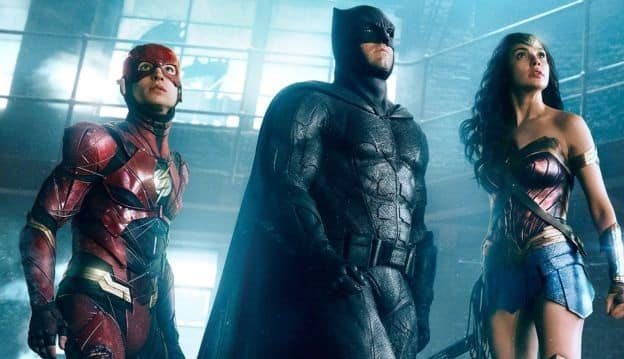 Justice League will arrive in cinemas in just over three months. Most movies go through these re-shoots, but usually it’s for the odd shot here and there.

A series of set photos have emerged that appear to show where these re-shoots will take place, and they show new locations.

Given that there’s not much time until release it’s remarkable that there appear to be brand new scenes being produced.

However, as the Comic Con trailer showed a lot of the battle/action scenes seem to be the Zack Snyder style. As it’s Joss Whedon directing the re-shoots, it’s easy to speculate on what this could potentially mean.

Let’s have a look at the new set photos. The photos come from Batman Notes: 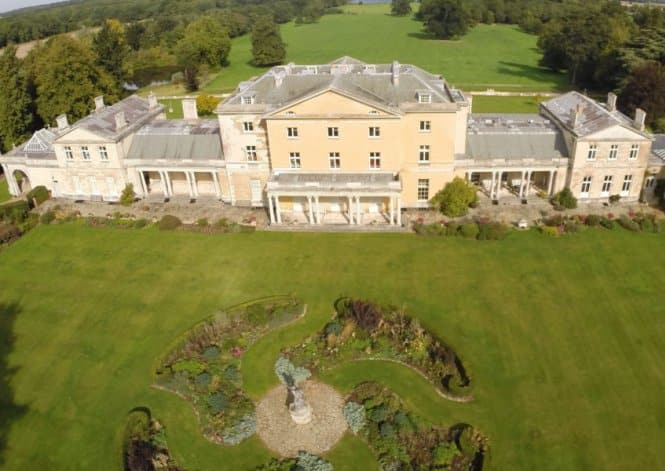 One of the locations is Southill Estate in Bedfordhire and may possible be the new face of Wayne Manor. The location is fairly close to the Cardington Sheds where filming has been happening for over a month. Ben Affleck has also been spotted on the grounds.

They are said to be filming at Southill Lake and Woods, which could be being used for Aquaman’s water scenes as they have been spotted shooting in the lake. 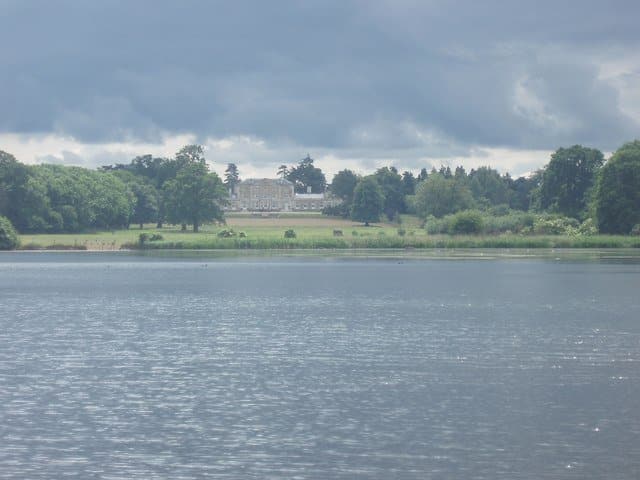 A second Location is at the Shorts Building (Bedfordshire) and as of this morning, has been renamed Lakeview Apartments. 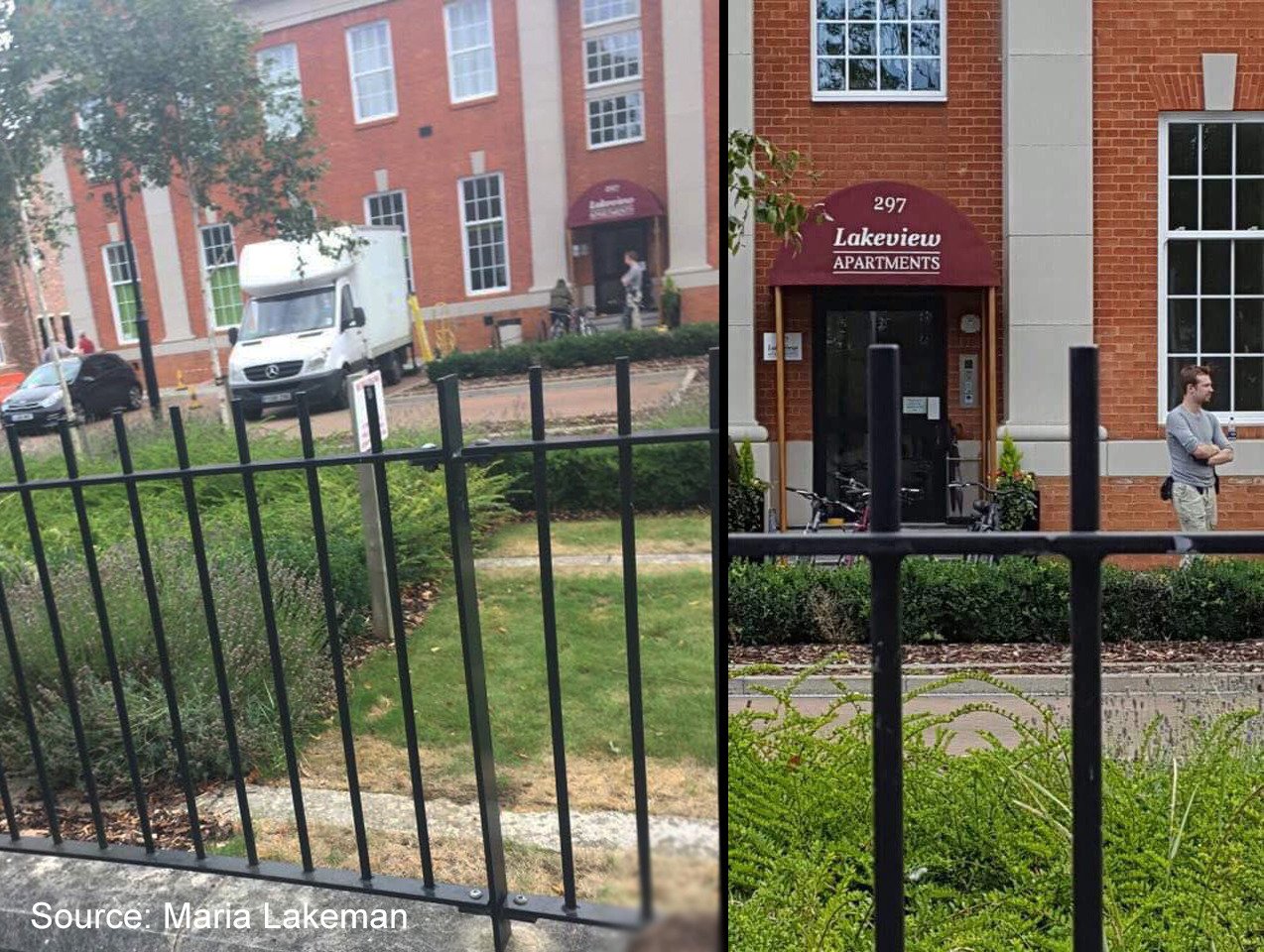 This is only speculation but could it be the partially destroyed Wayne Manor from Batman v Superman has been rebuilt for Justice League? 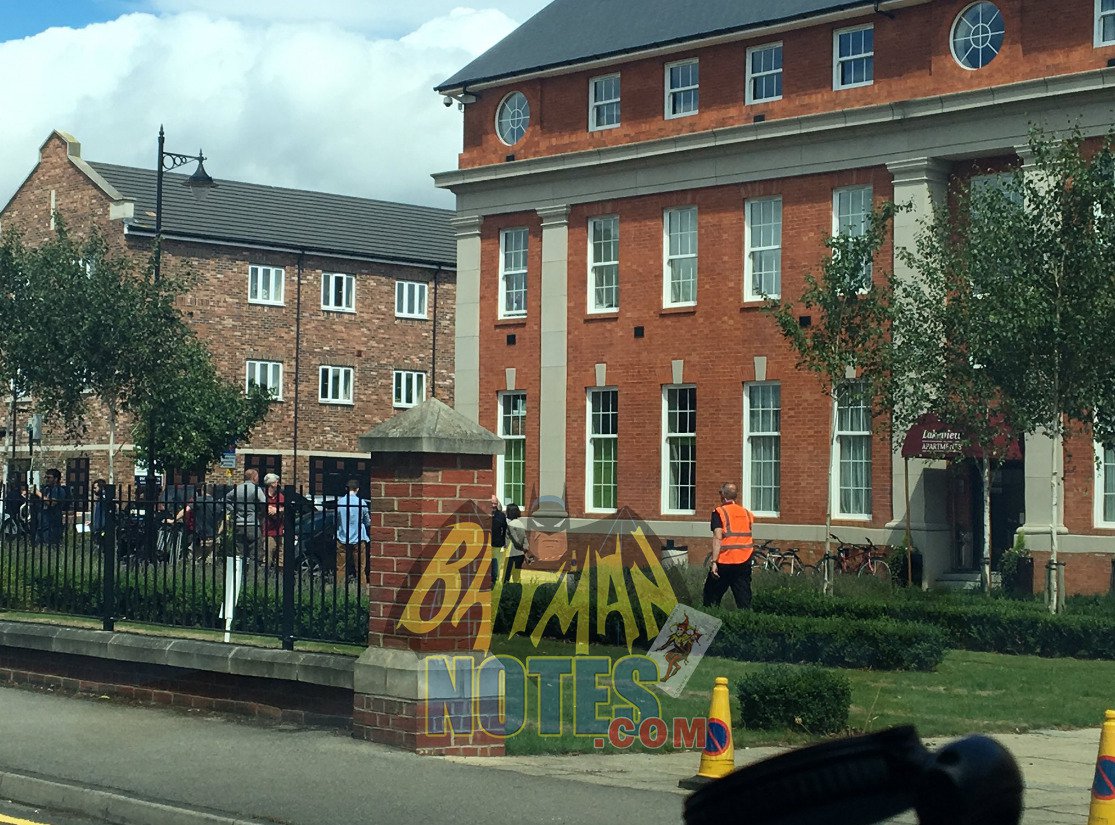 I wouldn’t like to say what Lakeview Apartments could be as I can’t think of anything from the comics.

Do you have any ideas what these new locations will be used for? Let us know below!