New Plot Details For ANT-MAN AND THE WASP Revealed 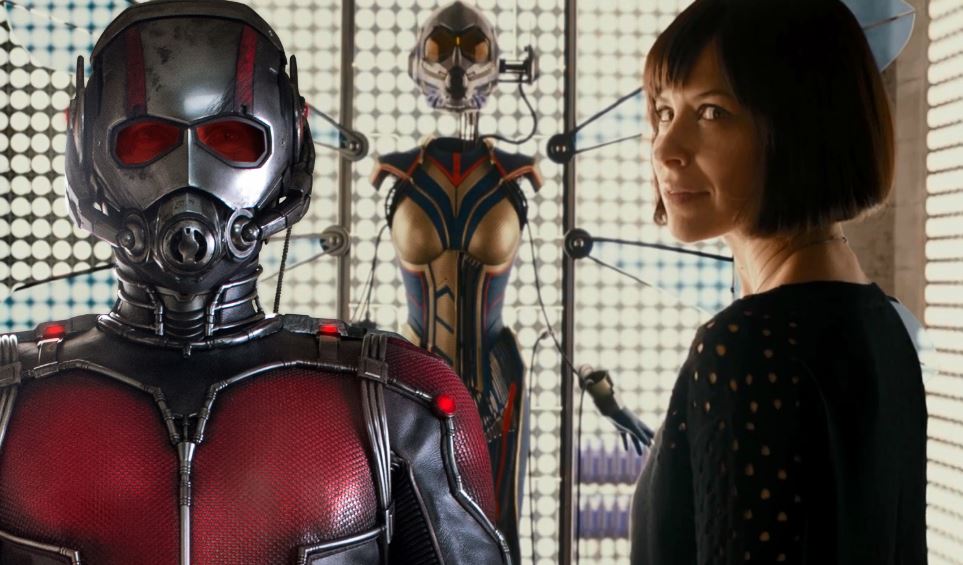 The sequel to 2015’s Ant-Man has just started filming according to Marvel Studios and with it comes an official synopsis and tongue in cheek video.

It appears from the synopsis that the events of Ant-man and the Wasp will take place after Captain America: Civil War and before Avengers: Infinity War.

Have a read below:

What this urgent new mission is remains to be seen. But with the addition of Michelle Pfeiffer starring as Janet Van Dune  (the original Wasp), it could be that they have to save her from the Quantum Realm.

Remember, we did catch a glimpse of the Wasp when Scott was in the Quantum Realm during the events of the first Ant-man.

However it plays out, be sure the Quantum Realm will play a big part as well as being integral to 2019’s Captain Marvel movie.

Along with Paul Rudd, Evangeline Lilly, Michael Douglas and Michelle Pfeiffer, other new additions include Lawrence Fisburne who is playing Dr Bill Foster a.k.a Goliath.

It is said that Goliath will be coming out of retirement to assist the team against a new threat in the guise of Sonny Birch played by Walton Goggins. He is taking up the role of an executive of Cross Technologies following Darren Cross’ demise in the first Ant-man.

Step back into the Marvel Cinematic Universe in November when Thor Ragnarok will team up Thor and Hulk.

Tags: Ant-ManAnt-Man and The WaspMarvelMCUWasp
No Result
View All Result