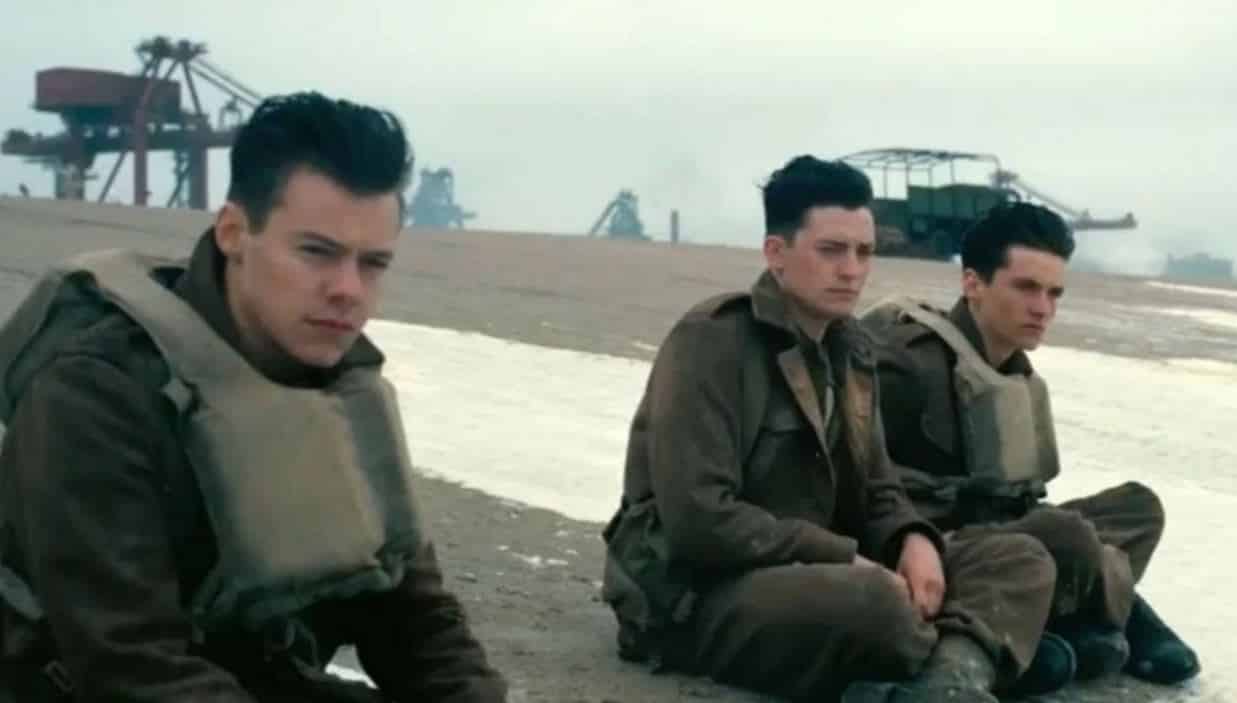 Just last week, we reported on a story about one review of Christopher Nolan’s Dunkirk, which said that the film might rub some people the wrong way for its lack of ‘gender and racial diversity’.

The writer of that review was promptly blasted on Twitter after various different outlets reported on it.

Now, it appears that another reviewer didn’t really care for the film – because it just ‘screams men-only’.

Per the headline of the Marie Claire review:

The review kicks off with this:

That movie was fucking bomb.

That was one reaction I overheard after watching Dunkirk, Christopher Nolan’s new directorial gift to men, who are currently spending their time fervently ranking his movies, arguing about said rankings, and—presumably—wearing fedoras completely un-ironically. Or even worse, ironically.

…my main issue with Dunkirk is that it’s so clearly designed for men to man-out over. And look, it’s not like I need every movie to have “strong female leads.” Wonder Woman can probably tide me over for at least a year, and I understand that this war was dominated by brave male soldiers. I get that. But the packaging of the film, the general vibe, and the tenor of the people applauding it just screams “men-only”—and specifically seems to cater to a certain type of very pretentious man who would love nothing more than to explain to me why I’m wrong about not liking it. If this movie were a dating profile pic, it would be a swole guy at the gym who also goes to Harvard. If it was a drink it would be Stumptown coffee. If it was one of your friends, it would be the one who starts his sentences with “I get what you’re saying, but…”

.@dunkirkmovie feels like an excuse for men to celebrate maleness—and don’t they get to do that enough already?https://t.co/YVm52e8NY1

What’s wrong with celebrating heroic maleness This headline is an affront to those engaged in history, & a divisive message to your readers

The writer herself, posted this one:

that’s not what i’m saying

Oooo how very “controversial” of you

You lack the intelligence and the critical ability to review a bowel movement.

Continue Reading
You may also like...
Related Topics:Christopher Nolan, Dunkirk