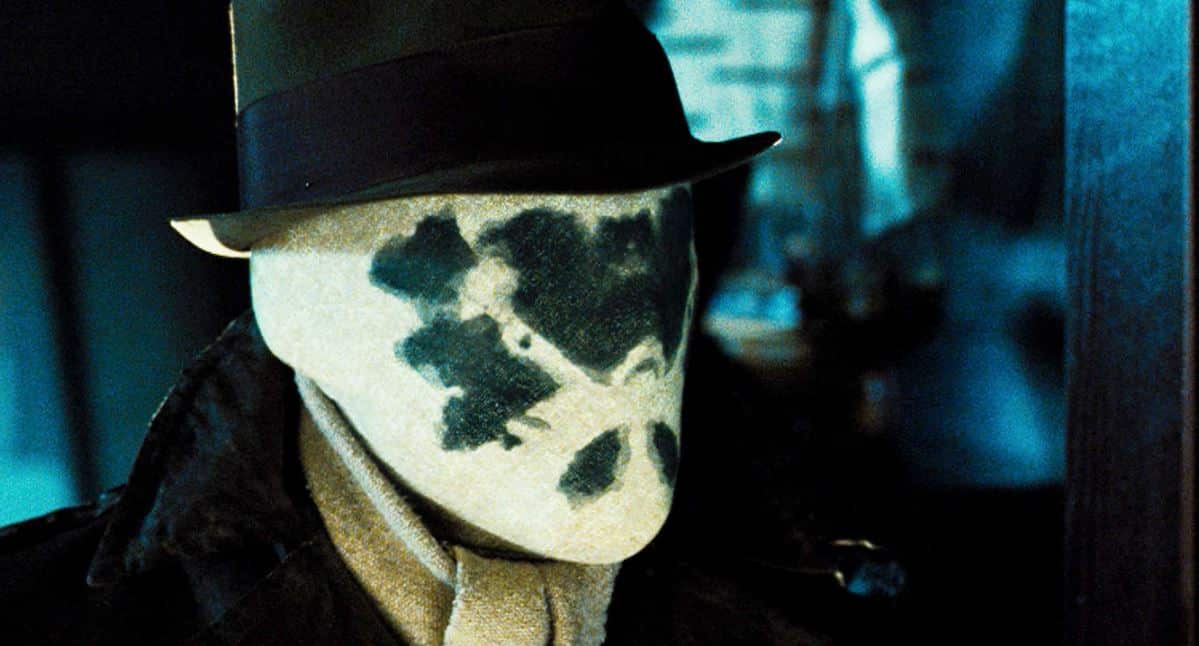 Zack Snyder’s Watchman was a film that divided viewers. On the one hand it brought the once “unfilmable” graphic Novel to life in a visually stunning reinterpretation and on the other it either omitted or changed things that fans wanted.

Making a profit and scoring a healthy 65% on Rotten Tomatoes it’s unclear as why there wasn’t any further sequels lined up. Given that there is a new series on the way, it seems odd that there is this standalone film.

In an interview with Cinemablend, Jackie Earle Haley, who played Rorschach has hinted at why there were no sequels. He suggests that due to a rights issue nothing more was done with the movie:

The deal between Paramount (the original rights holders) put the project up for bidding and the winning studio could make the film. Warner Bros. Made a deal with Paramount to share distribution. Paramount distributed internationally and Warner in the US.

However, Earle suggests, whilst promoting The Tick that there was a change after the production was done.

“Dude, it was like Paramount waited until [Watchmen] was pregnant. We were at the end of production, when Paramount said ‘Oh, and by the way…”

At the same time 20th Century Fox insisted they had a claim to the rights, but their lawsuit to have the film blocked was unsuccessful. Unfortunately for Warner, they won in a settlement to be entitled to some of the revenue from future spin offs and sequels.

So there you have it, due to studio greed and lawsuits there were no sequels or Warner would have to share profit.

But, hopefully this won’t stop the future series being produced and with Watchman being integrated into the wider DC Comics Universe, you never know what the future may hold.