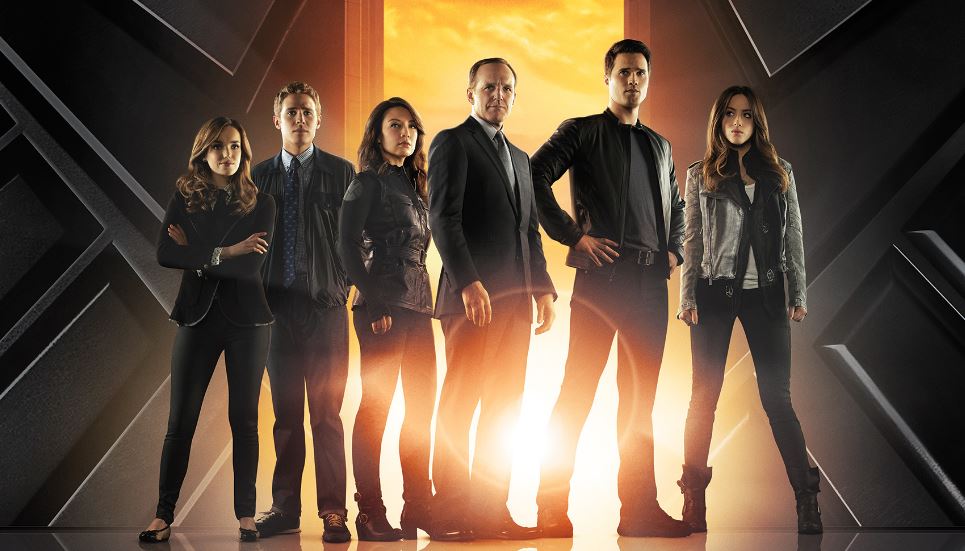 Sharon Carter (AGENT 13) actor Emily VanCamp has revealed that there were plans to have her character appear in Marvel’s Agents of Shield.

As Agents of Shield was tied into the events of Captain America: The Winter Soldier it would have been interesting to see her make an appearance in the then defunct Shield.

When asked by Deadline about appearing, VanCamp said:

“I think it was discussed, but I was working on Revenge at the time.”

She couldn’t have appeared earlier than this as her character was a surprise for the film, but as with Cobie Smulders’ Agent Hill making an appearance it could have fleshed out Sharon Carter’s character a little more before her reprise in Civil War.

As to whether Agent 13 will come back for Infinity War or any future MCU movies she said:

“No idea…With Marvel, they can give you a call the day before you shoot. You don’t know what’s going on with their movies because they’re very secretive,”

She was then asked whether there was any chance to see Sharon Carter appear alongside Brie Larson’s Captain Marvel and said:

“You guys put it out there.”

So that’s either a request for fans to get asking or she’s intentionally being coy about that. But, judging by her age and the fact that Captian Marvel will be set in the 90’s – I doubt they’ll be casting Agent 13.

What do you guys think, will Sharon Carter appear in future Avengers movies? She did share a kiss with Steve Rogers during Civil War so there’s still a hanging thread there.