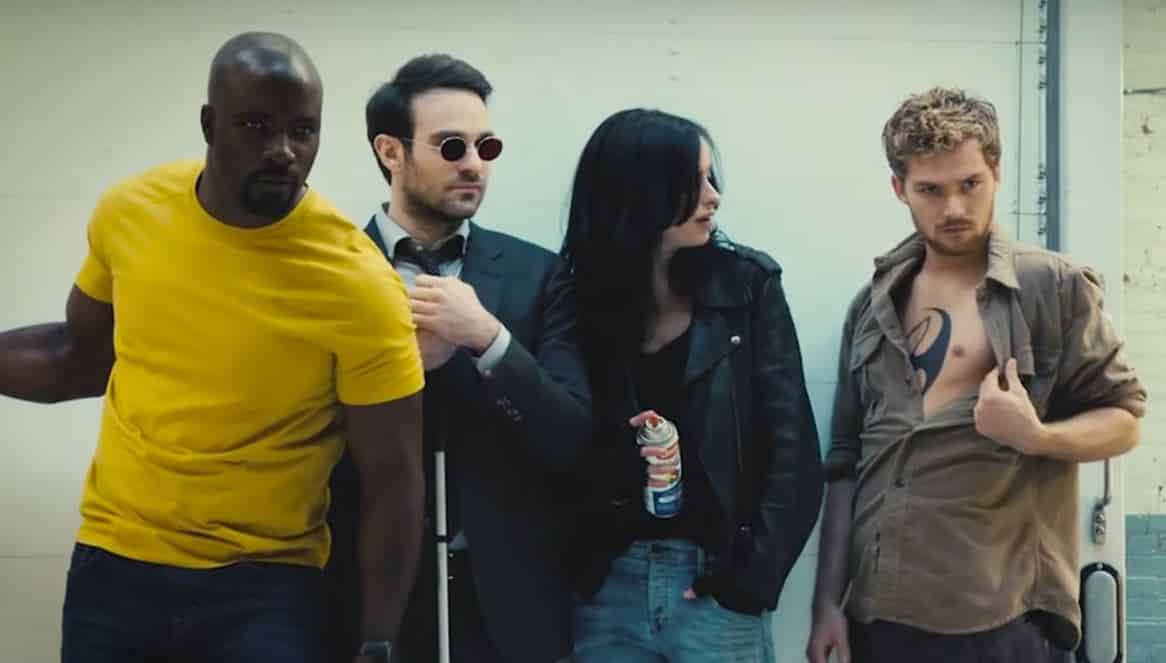 Many Marvel fans are eagerly waiting the premiere of ‘The Defenders’ this month, but apparently, we won’t be seeing the team-up again.

In a new interview with Screen Rant, Deborah Ann Woll (Karen Page) had some pretty interesting things to say:

“I think it’s also good to remember that Defenders, because we’re bringing everybody together, it’s a little bit of a one-off, for lack of a better word. It’s going to kind of come together, solve this one big problem, and then you know we all have to go back to our own shows, so we don’t want to spend too much time of The Defenders kind of working on our interpersonal stuff. It’ll be interesting, and we’ll definitely address it, but you’re probably looking for Daredevil Season 3 in order for a really strong resolution to that stuff.”

If this is the case, it might be a little disappointing to fans hoping to see another season of the series.

Based on the early reviews of the show, it should at least be about as good as we could have hoped.

The Defenders stars Charlie Cox as Matt Murdock/Daredevil, Krysten Ritter as Jessica Jones, Mike Colter as Luke Cage and Finn Jones as Danny Rand/Iron Fist. In addition, Elden Henson will be reprising as Foggy Nelson along with Deborah Ann Woll as Karen Page, Eka Darville as Malcolm, Carrie-Anne Moss as Jeri Hogarth, Scott Glenn as Stick, Jessica Henwick as Colleen Wing, Elodie Yung as Elektra, Rachael Taylor as Trish Walker, Simone Missick as Misty Knight, and Rosario Dawson as Claire Temple. It has been hinted that Jon Bernthal’s The Punisher will return for the series as well, but that remains unconfirmed. Sigourney Weaver will play the antagonist of the series known only as Alexandra.