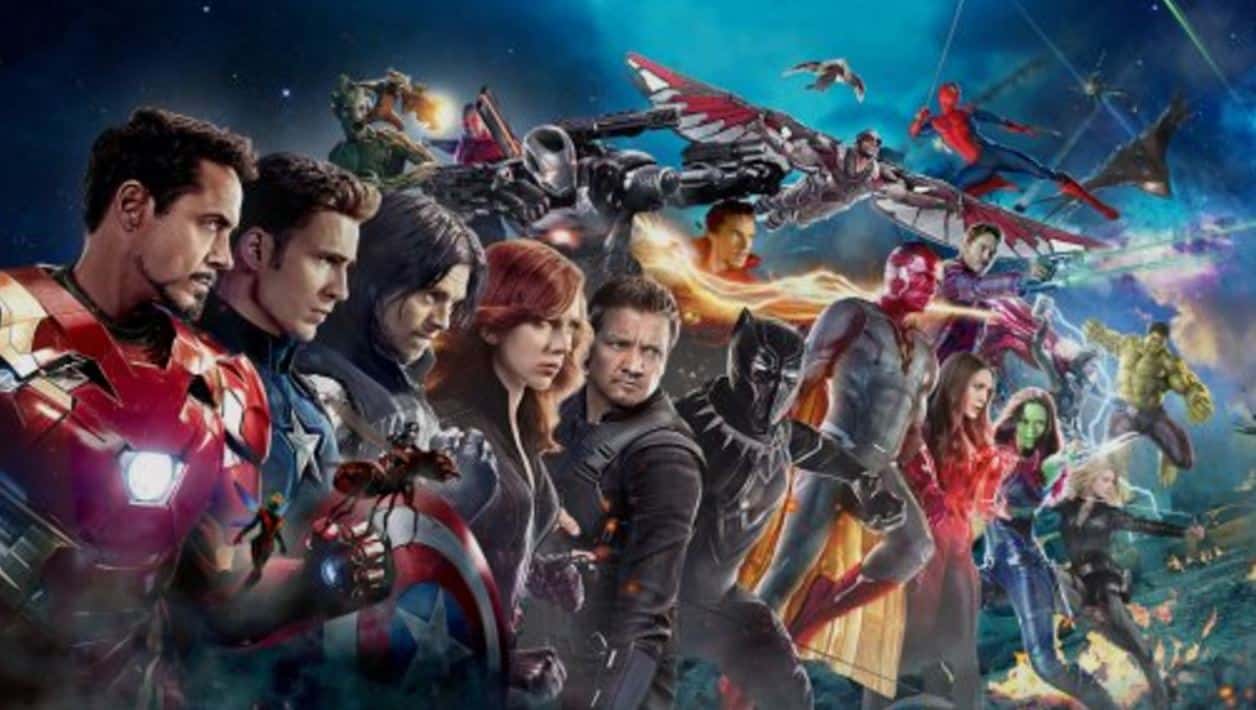 We already know that things are going to change for the Marvel Cinematic Universe after Avengers: Infinity War.

What that is exactly – remains to be seen.

A new “leak” may have revealed Marvel’s potential plans for The Avengers lineup after the superhero team-up film – and it’s definitely interesting.

Per We Got This Covered:

According to them, Avengers 5, which will presumably be with us during Phase 4, will be called either New Avengers or Mighty Avengers. Not only that, but it will also include Black Panther, Captain Marvel, Doctor Strange, Ant-Man, the Wasp and possibly Moon Knight, who’s apparently set to be introduced into the MCU soon. Or at least, James Gunn is “heavily pushing” for it to happen, which means it likely will.

Again though, none of this has been confirmed and until it is, it’s best to just treat it as a rumor and nothing more. Still, that being said, it seems very probable that this will come to fruition, as the heroes mentioned above are clearly being built up to be the new faces of the franchise moving forward and again, Robert Downey Jr. and co. are definitely on their way out of the MCU.

It’s worth nothing that this was taken from a deleted 4Chan post – and those are definitely hit or miss.

Pennywise Actor Bill Skarsgård Explains How IT Will “Scare a Whole Generation”
ALIEN: COVENANT Gets A Hilarious Honest Trailer
Advertisement
Advertisement
To Top