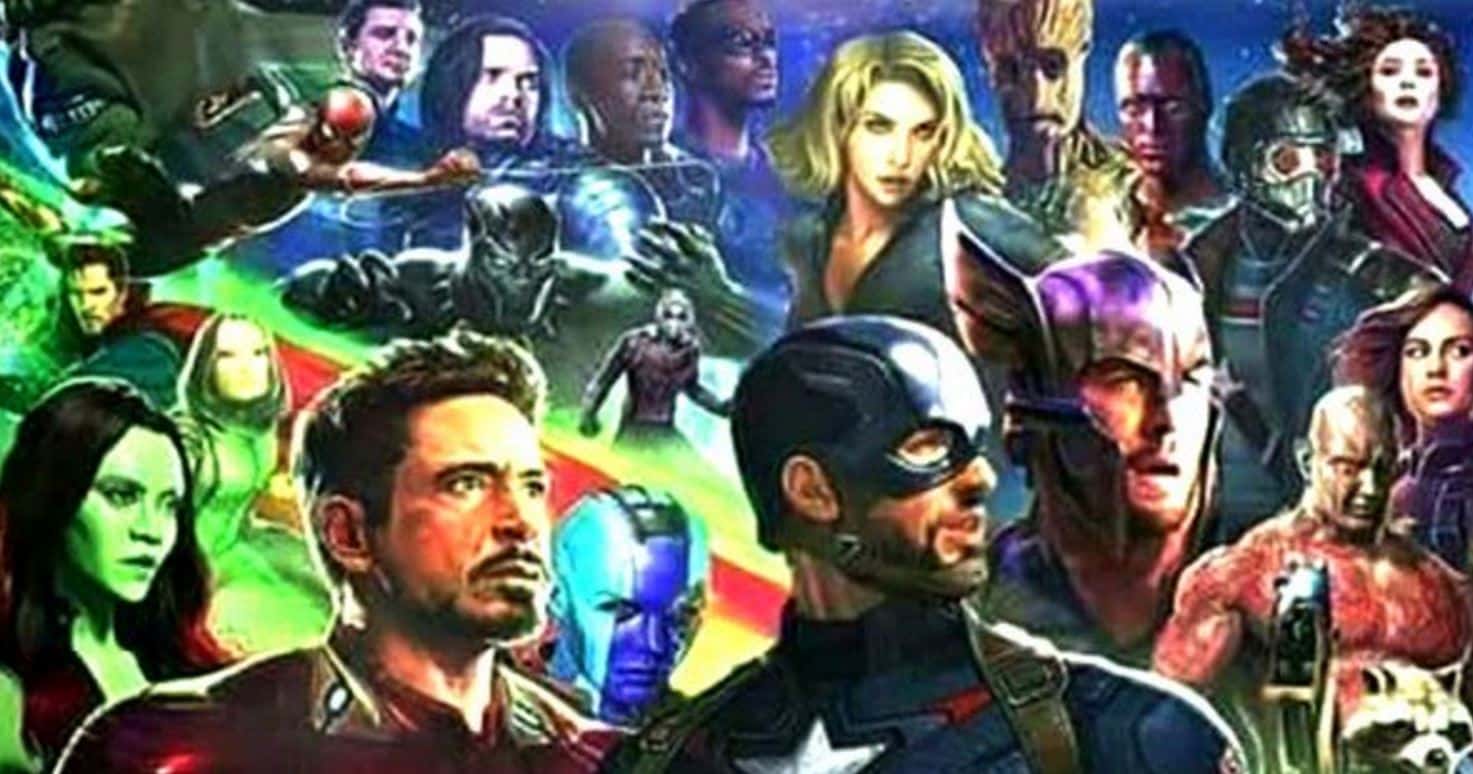 As we all know, someone is going to die in Avengers: Infinity War. How many people that may be or who – is unknown at this point.

Director of the film, Joe Russo, had the following to say about that topic, while speaking to MTV:

This isn’t the first time character deaths have been teased – and certainly won’t be the last.

Kevin Feige even hinted at it back in June:

With Mark Ruffalo teasing major deaths, it’s safe to assume that this will be one sad movie – but also be one epic movie, especially after seeing the leaked footage yesterday.

In case you didn’t get to see the leaked footage, here’s a description:

Captain America’s new look was also revealed via some screen grabs of the leaked footage.

Avengers: Infinity War hits theaters May of next year.