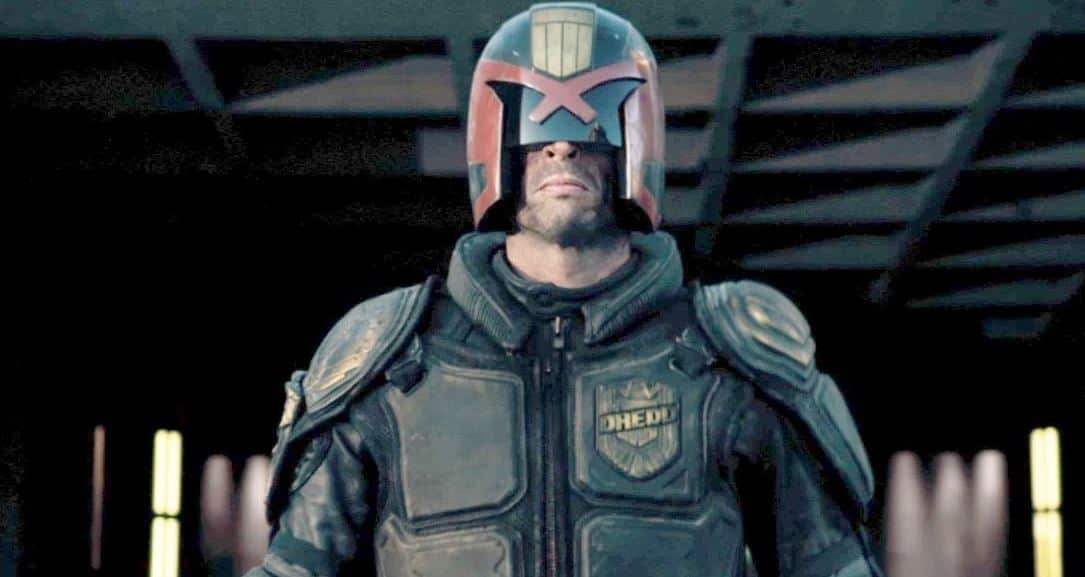 Yesterday it was reported that Karl Urban was involved in talks to appear in the upcoming Judge Dredd series, Judge Dredd: Mega-City One.

Well, it has now officially been confirmed by the producers of the show – specifically Jason Kingsley, executive producer:

“We have been in discussions with Karl about his possible involvement in Judge Dredd: Mega-City One for some time. These conversations continue but we’re keen, he’s keen – it’s just a case of us making sure this show is everything we want it to be.

This needs to be done right – the fans deserve it.

Our team is working hard on scripts for the first season, creating engaging multi-thread storylines, one of which will be Dredd’s but others which take us into the wider world of Mega-City One.”

It’s no secret that fans would love to see Urban return to the role – and should be welcomed news that the producers want him back on board as well.

After I started the page for ‘Make a Dredd Sequel’ back in 2012 (which ended up getting official 2000 AD backing and spawned a petition) – this would definitely prove that things that seem impossible can happen if you’re vocal enough about it.

It’s also been no secret that Urban has wanted to play the character again: