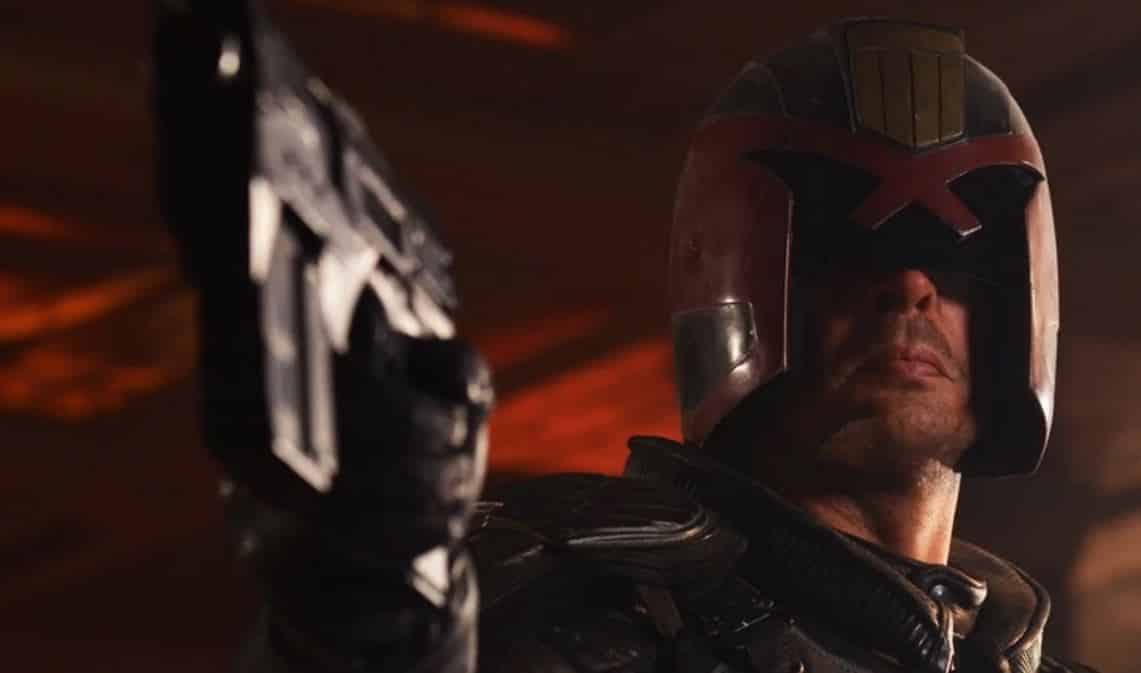 Back in May, it was announced that we would finally be getting a Judge Dredd TV series.

The upcoming show, Judge Dredd: Mega-City One, was met with quite a bit of fan enthusiasm – but one thing that was noticeably absent from the announcement?

Well, while speaking at the Star Trek Las Vegas Convention, the actor revealed (via TrekMovie.com) that he’s talking to the people behind the series about reprising the role:

Producer Brian Jenkins had said the following in the past:

“We have had many conversations prior to this, about all sorts of things. He’s also very busy, a full-time professional actor. So we’re going to have some long and complicated conversations I would imagine, and we’ll see where we go. It’s too early to tell yet, but if we can use him and he’s available to us, then I think that would be absolutely brilliant. There’s always a possibility he will be busy, or that his schedule for other movies won’t allow- Basically, we don’t know at this stage.”

For the record, Karl Urban has seemed open to it in the past:

As one of the only fans who saw this movie in the theater, I can definitely say it would be like a dream come true to see Urban returning to the role.

After I started the page for ‘Make a Dredd Sequel’ back in 2012 (which ended up getting official 2000 AD backing and spawned a petition) – this would definitely prove that things that seem impossible can happen if you’re vocal enough about it.