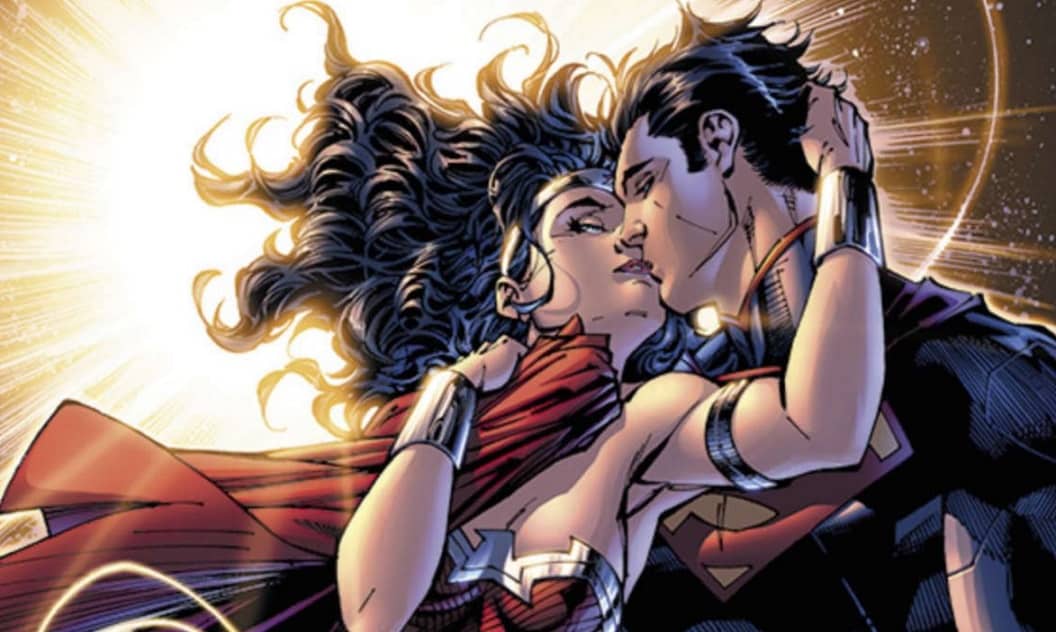 The New 52 brought a lot of things to the table. Such as having two different versions of Superman. One of which had a relationship with Wonder Woman. This article will have SPOILERS.

DC’s Rebirth has again shook the universe up and the two Supermen have become one. Issue #26 of Justice League will introduce the offspring of the League from the future.

The Justice League from the future travel back in time to get help from our heroes – as their future has gone into disarray. Aquaman has been corrupted taking Cyborg’s body to keep himself alive. Mount Olympus has returned and settled itself down in New York. Sovereign, the villain of the piece has stolen the Gods of Olympus’ powers.

Written by Bryan Hitch with artwork by Oclair Albert and Fernando Pasarin, we will get our first look at the offspring of some of our favourite Justice League members. Superman and Wonder Woman’s son is named Hunter Prince and from the looks of him, he prefers his maternal line to his paternal lineage as he wears vambraces on his arms, the golden lasso on his hip, and even Wonder Woman’s tiara worn as a cuff around his arm.

He wears a torn red cape that resembles Superman’s and judging from the image he blames Superman for something.

It’s hard to think of why Superman would leave Lois, but one thing is for sure, the New 52 Superman and Wonder Woman were a good couple.

The Flash and The Green Lantern have a brood. Barry Allan has been seen becoming closer to the Green Lantern Jessica Cruz and it seems they end up having three children. One daughter named Cruise is a Speedster, who’s real name is Nora Allan. She has taken the name of her mother as a fitting moniker.

Not only having a daughter with someone other than Iris West, Barry has twins again with Jessica. Jenny and Jason Allen are Lanterns that don’t appear to have Green Lantern rings.

Instead, Jenny is in possession of a Red Lantern power and Jason has a Yellow Lantern power. How they have this power is a mystery, but I’m sure it will be revealed. Aquaman and Mera’s daughter Serenity/Eldoris Curry is the least  shocking member of the Justice League. She looksna good mix of both her parents seemingly having the strength of her father and the magical abilities of her mother.

Cube is the son of Cyborg, but it gets complicated as there is no clear indication who or of there is a mother. As Vic Stone was created its reasonable to assume Cube may have been created by Vic before the aforementioned taking of his body by Aquaman.

The DC Rebirth has done some things that have excited fans, me included. With the Button storyline and the Superman storyline it is a series that keeps getting better.

This Justice League story seems to be continuing that winning streak.

Justice League #26 is out now.