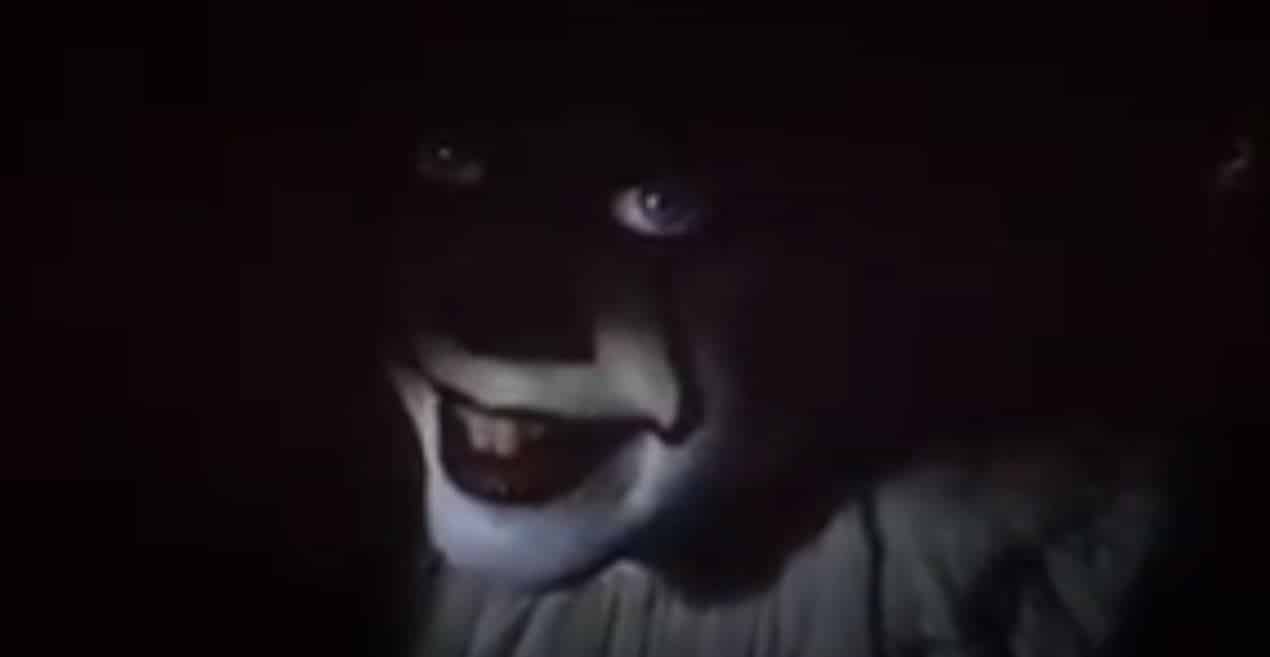 The first four minutes of the upcoming IT movie have leaked online – and there’s not much to say, aside from the fact that Bill Skarsgard’s interpretation of Pennywise The Clown is very unsettling.

At the request of Warner Bros., we have removed the footage.

It’s not exactly a surprise, considering that Skarsgard said that he actually terrorized the child actors behind the scenes of the movie.

The movie is already being called one of the 5 scariest films EVER made – by Joe Hill: