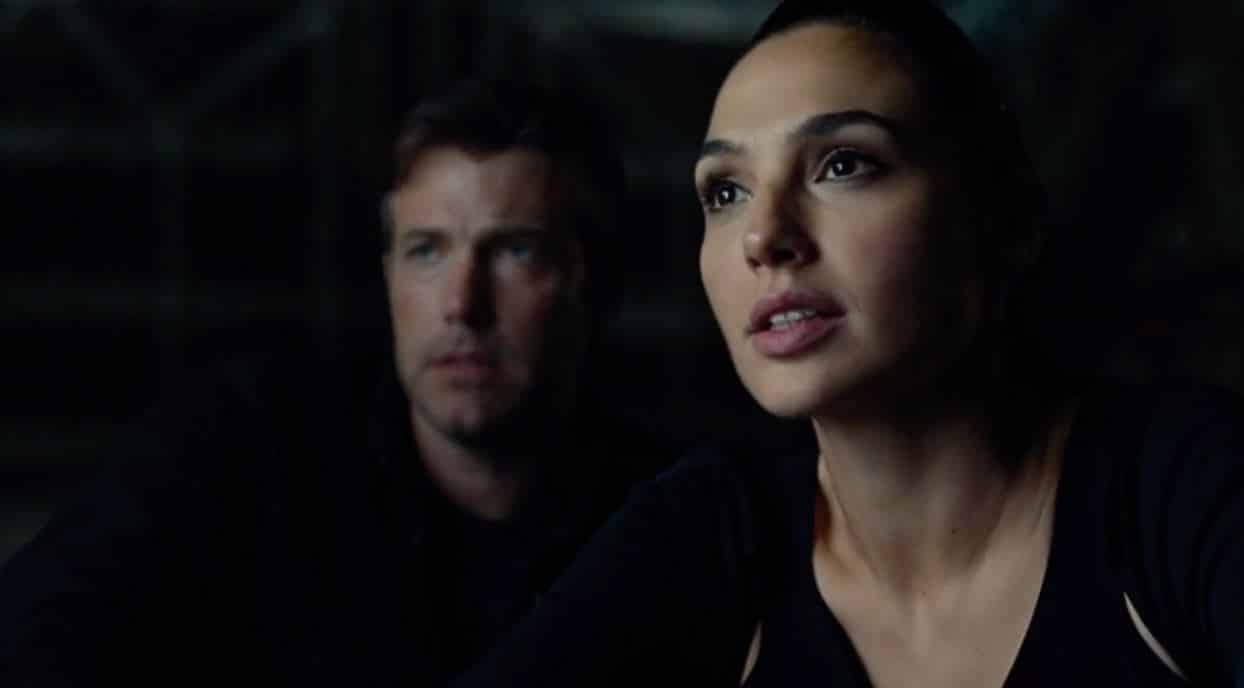 A couple months back, it was announced that Zack Snyder would be stepping down from Justice League as director – due to a family tragedy. Warner Bros. hired Joss Whedon, though it was reported that he wouldn’t be making any ‘major changes’.

However – a new rumor from /Film says that Whedon will be changing the ending.

Peter Sciretta, /Film’s Editor-In-Chief, says that it will no longer end on a cliffhanger – and will de-emphasize certain elements from the story that suggest Darkseid’s arrival on Earth is coming.

Sciretta also claims that a flashback scene was shot featuring Robin Wright’s character in Wonder Woman, Antiope, that “beefs up” Steppenwolf’s credibility as the movie’s big bad villain – rather than just an opening act for Darkseid in a future DCEU film.

Just this week, Ben Affleck had some pretty interesting comments about the film being “a product of two directors”:

“[Justice League is] an interesting product of two directors, both with kind of unique visions, both with really strong takes. I’ve never had that experience before making a movie. I have to say, I really love working with Zack, and I really love the stuff we’ve done with Joss.”

Before certain fans scream clickbait, it’s worth nothing that /Film is a pretty respected site and doesn’t really break “rumors” or “scoops” often. It’s also worth nothing that they correctly reported that Ben Affleck’s Batman film’s script would be starting over from scratch – as pointed out by Batman-News.

Here’s hoping that the changes are positive and the film ends up being the amazing superhero team-up film we all want it to be.