David F. Sandberg Wants To Remake ‘A Nightmare on Elm Street’ and ‘CRITTERS’ 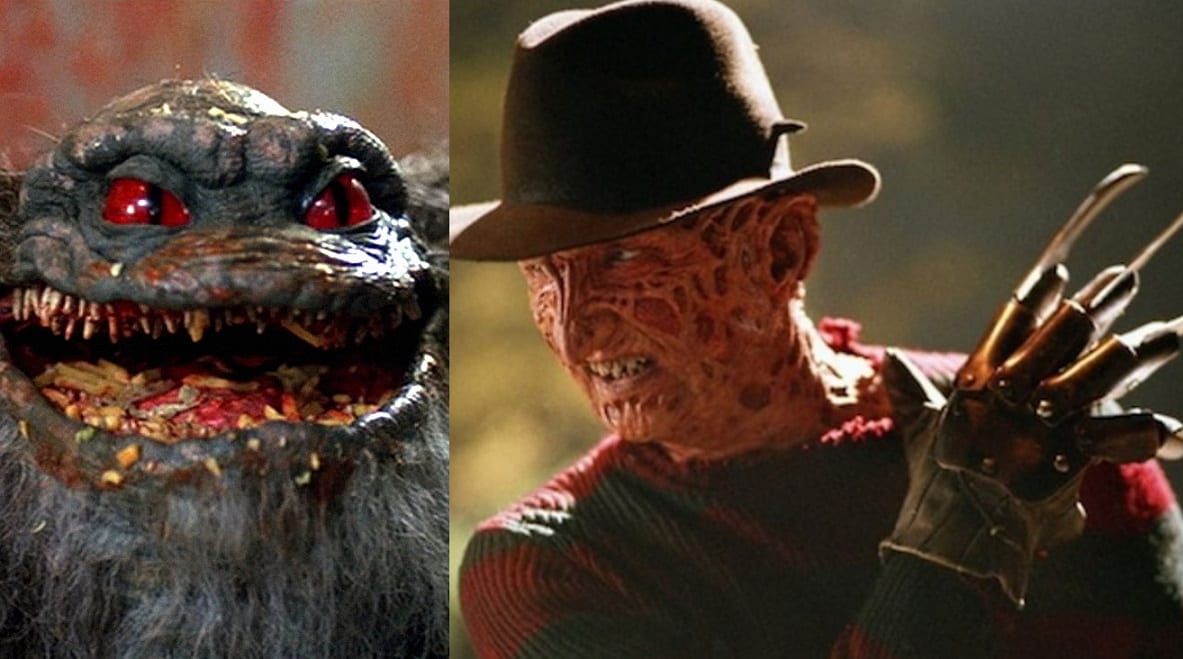 It looks like Swedish film director David F. Sandberg has some cult favorites in mind to reboot. Now that his latest film Annabelle: The Creation is out, along with 2016’s Lights Out, it’s clear the director is making a name for himself in the horror genre. And in a new discussion regarding his latest film, he’s listed two franchises he’d love to revamp.

“I’ve been thinking about what fun franchises New Line has like A Nightmare on Elm Street and Critters. Might be fun if you took something like that in a different direction from previous installments. Like instead of remaking Nightmare you do some continuation of it in the same world kind of thing.”

The Nightmare on Elm Street and Critters franchises helped build New Line Cinema into what it is today, so it would definitely be nice to see either series come back in full force.

New Line previously attempted remaking A Nightmare on Elm Street in 2010, but was met with negative responses from both critics and fans – and even actors on the project. And maybe making a “continuation of it in the same world” would be the right path to bring Freddy Krueger or at least the franchise where it belongs – back in theaters and out of development hell.

Critters was previously going to be rebooted with a new web series from Warner Bros’ new digital platform Blue Ribbon Content, but plans since have gone silent. Perhaps Sandberg could finally bring the alien Krites back to the big screen, and give us more of the bounty hunting action fans have been begging for.

Sandberg will next be directing Shazam! for a release in 2019, so perhaps these franchise reboots depend on the success of that venture. We’ll just have to wait and see what happens.

Tags: A Nightmare on Elm StreetCrittersHorror
No Result
View All Result