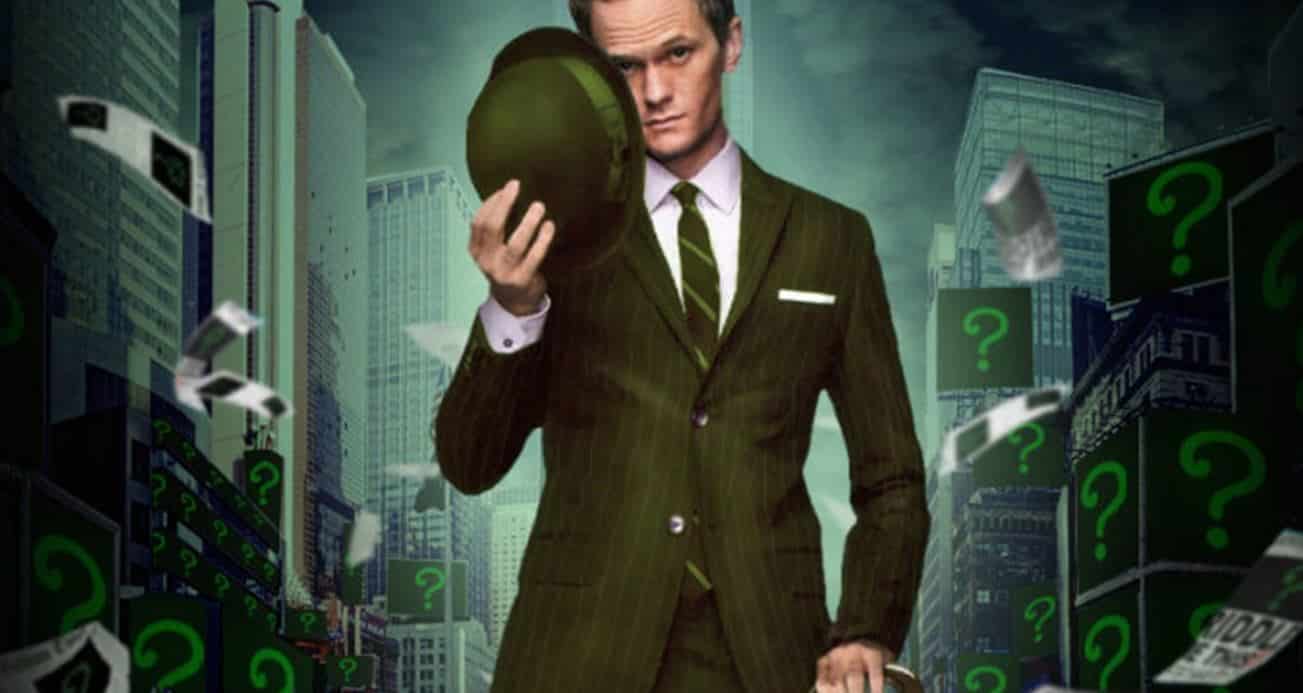 Back in 2015, Neil Patrick Harris revealed that he would be open to playing The Riddler

Totally, but only if neither of us have to go full frontal. #GoneGirlGoods https://t.co/jezaVa7MHW

Fan art even was made:

.@ActuallyNPH We had our friend @Bosslogic draw up what we think you might look like. https://t.co/W4bN4EIE39 pic.twitter.com/UmMLrZB9OP

Now, some fans have taken it a step further, creating a petition for the actor to be cast as the character in The DCEU:

Neil Patrick Harris is the number one choice from fans around the world to play The Riddler in The DCEU. His quirkiness and squeaky voice are perfect, his appearance is almost dead accurate to the comics, and he himself said that he would love to play this role. Lets get this ball rolling and make this happen, DC fans!!!

It’d be cool to see one of the solo Batman films use the character.

Director Matt Reeves has said the films will focus on the “Detective” aspect of Batman:

It’d definitely be interesting to see the character being brought back to the big screen. Personally, I feel like Jesse Eisenberg would have been a pretty good Riddler – but he was cast as Lex Luthor.

What do you think of this potential casting choice? Be sure to tell us in the comment section below!