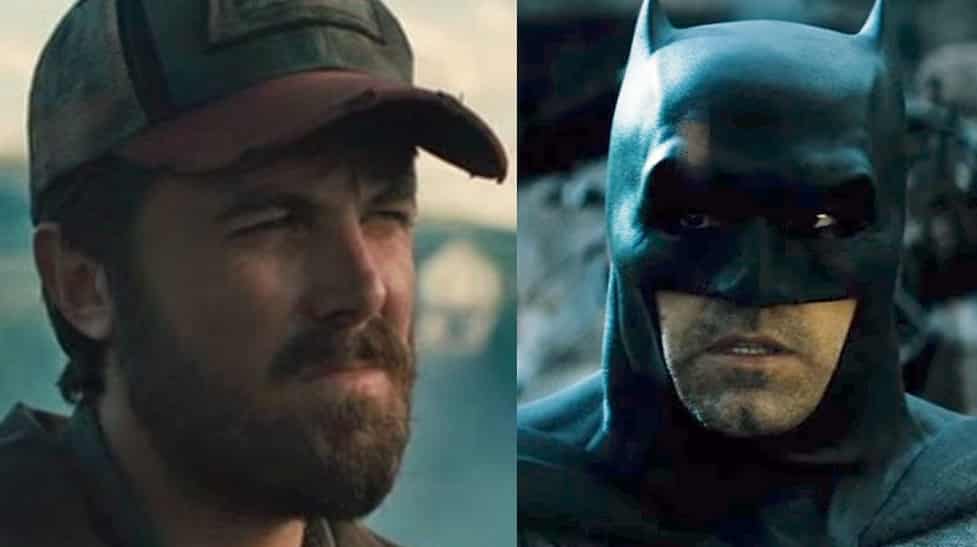 In this week’s edition of “Is Ben Affleck Still The DCEU’s Batman?” – the latest rumor allegedly comes from Affleck’s brother Casey.

Casey Affleck just told me that Ben Affleck will NOT be in “The Batman.”

After you all called us CLICKBAIT, Casey Affleck appeared on WWEI Radio and said this (confirmed by /Film):

If they do have the audio, this could get pretty interesting, but we’ll wait and see.

Considering Affleck had nothing but positive things to say about the role just last month: