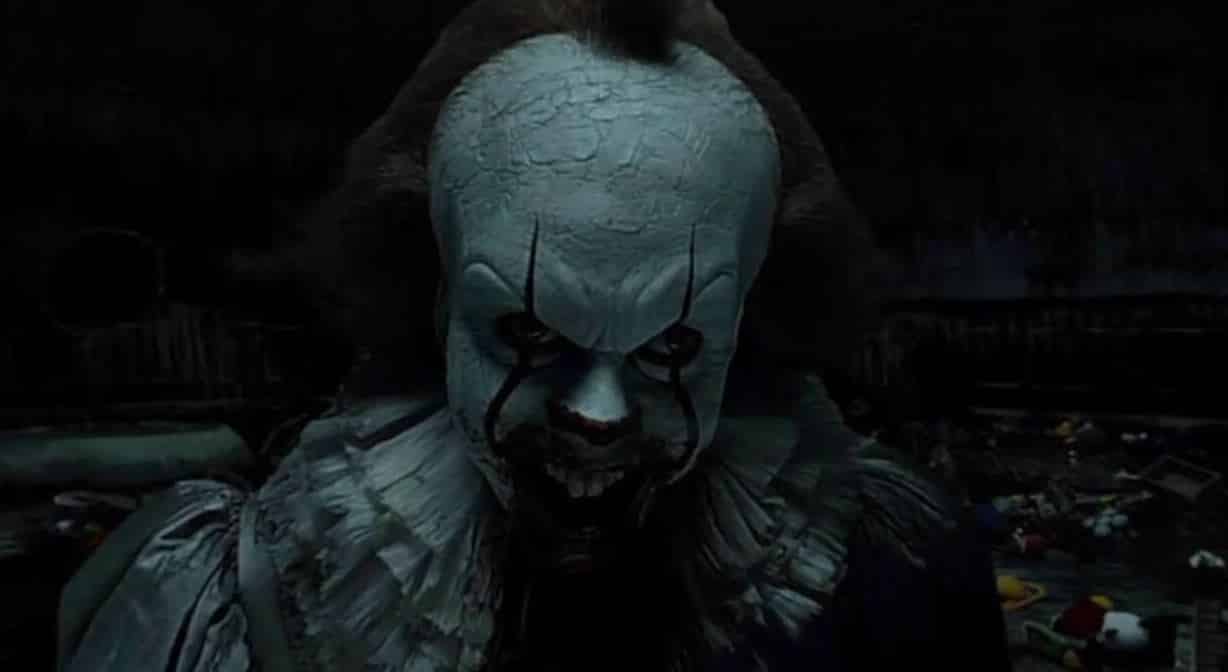 As we all know, the next adaptation of Stephen King’s IT hits theaters next month. And to follow through with that, Warner Bros. is fueling their marketing campaign in all directions. This campaign now includes a virtual reality sequence titled IT: Float VR.

A “cinematic experience” created by Sunnyboy Entertainment, it allows fans to explore the streets of Derry… and into the sewers below them. But be warned, there’s plenty of balloons and surprises, including a certain clown.

Check out the disturbing sequence below.

It fits in with what Stephen King’s son Joe Hill has had to say in the past:

Meanwhile Bill Skarsgård has previously described his character as being rather animalistic:

And given the surreality of the new shot, it could explain some of the nightmares the actor for Pennywise has been fighting: