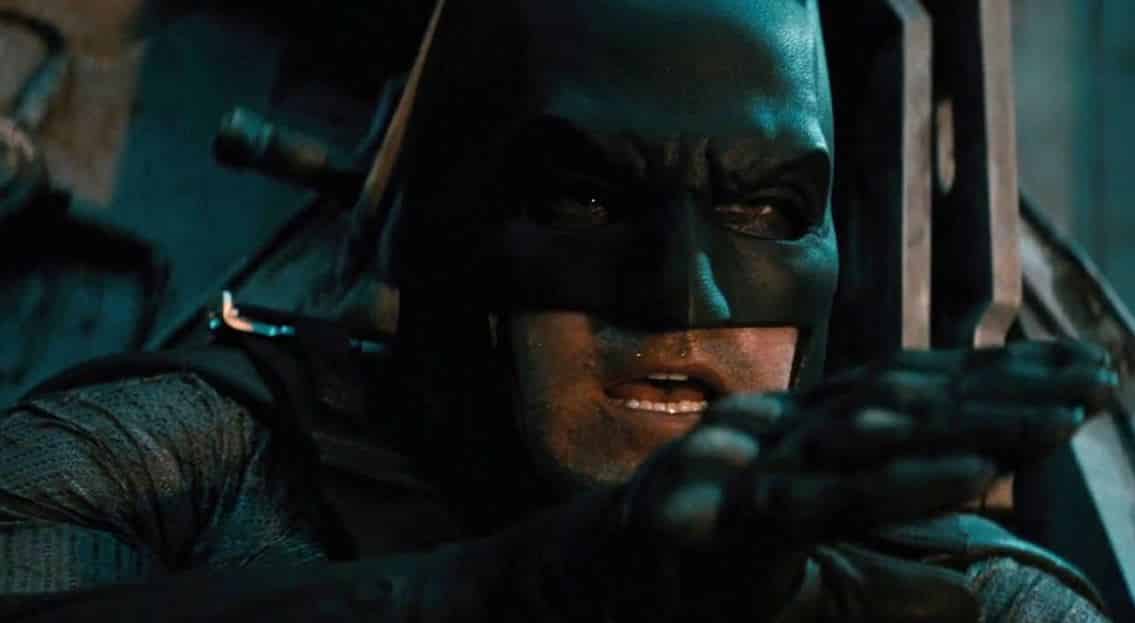 Per the quote from Affleck himself:

There wasn’t a video, but there was audio.

Well, okay. If he was joking, that would be a pretty silly joke, wouldn’t it? I mean, considering Casey is Ben’s brother, I’m sure he knows how the media has gone wild with these stories about ‘The Batman’.

Now, a video of Casey Affleck’s interview has hit the internet, and if he is joking – he should be considered the worst comedian of all time:

It isn’t really “clickbait” or “fake news” to report something that Casey Affleck DID say and it didn’t seem like he wasn’t joking with that specific comment.

Ben Affleck, hopefully, will still be The Batman for some time. He hoped as much just last month:

What do you think of this? Be sure to tell us below!