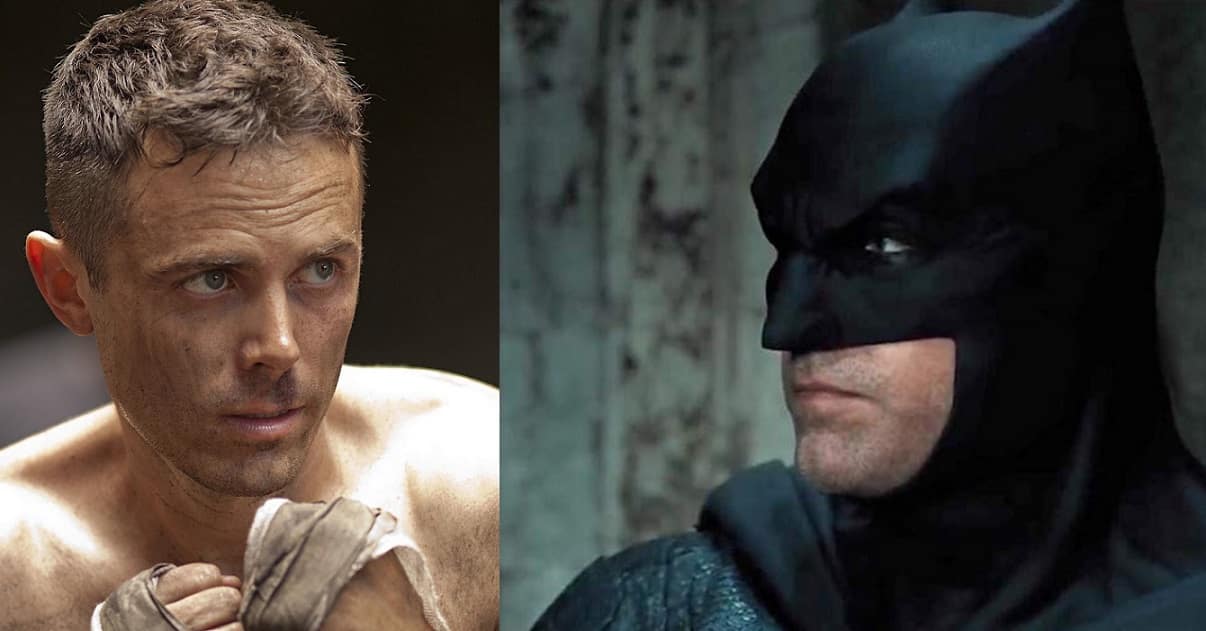 Earlier this week, Casey Affleck had some interesting comments about Ben Affleck’s involvement in the upcoming solo Batman film.

“He was having fun with the folks at the Red Sox game — where he threw out the first pitch in support of the Jimmy Fund — and not speaking from a place of firsthand knowledge.”

A representative for Ben Affleck told BuzzFeed News that nothing has changed since Comic-Con, and that “he’ll continue to be Batman as long as the studio will have him.”

It’s not exactly a surprise that Affleck will still play Batman, as he said the following just last month:

While no one actually said that Ben Affleck was leaving the role of Batman, Casey Affleck did still make the comments and didn’t exactly come across as joking.

All the websites that reported on his comments are at fault, though.