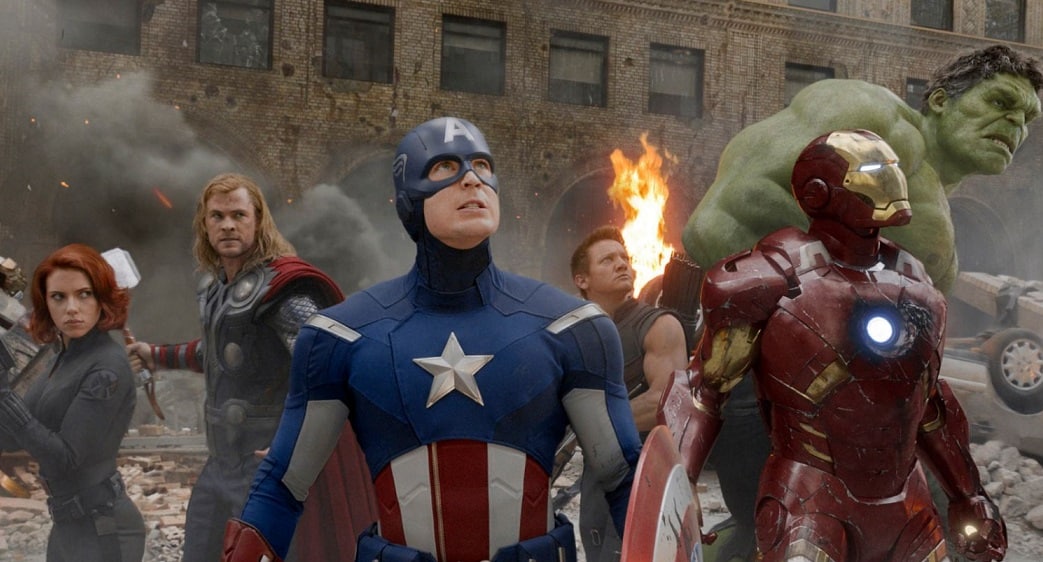 Captain America, the villainous Hydra Agent, is now turning his hands to murder.

His latest victim is none other than Natasha Romanov A.K.A Black Widow. 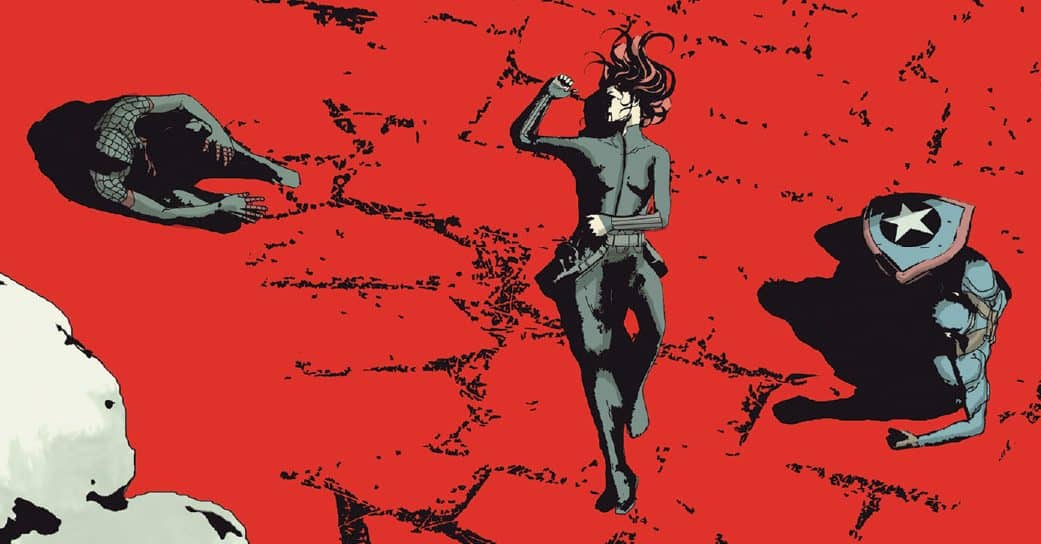 The Secret Empire comic run has seen twist and turn from the moment the all American hero came out as a secret Hydra Agent.

Although the heroes are attempting to undo the cosmic event that turned Steve Rogers bad, he is running amok and it seems no-one is safe.

Despite others dying in the rise of the Secret Empire by other means, such as Agent Coulson being killed by Deadpool. Romanov has been killed by Rogers’ own two hands and his signature shield.

But, it wasn’t Black Widow Rogers meant to kill. He had finally met the one who was prophesied to kill him at the end of Civil War 2. An Inhuman predicted that Miles Morales’ Spider-Man would kill Steve Rogers. Despite Rogers not being a main player in that story, his true Hydra nature came out and with his mounting atrocities, Morales knew that the future was coming.

As countries fall to Hydra’s rule and the Hulk being resurrected to become a Hydra enforcer, Morales had to join Black Widow to learn how to kill Rogers.

As of Secret Empire #7 the mission is a go, with Morales and Romanov setting out to bring Rogers’ rule to an end.

Romanov has put Morales and others through the ‘red room’ training that turned her into a trained killer. However, she is still trying to keep Morales from crossing that line.

She locks Morales up and goes after Rogers herself, but as Rogers finally meets Morales she has no choice but to jump in before Morales becomes a killer.

Rogers uses his shield to kill Morales but Romanov gets in the way and before anyone realizes what’s happened Romanov folks to the ground dead. 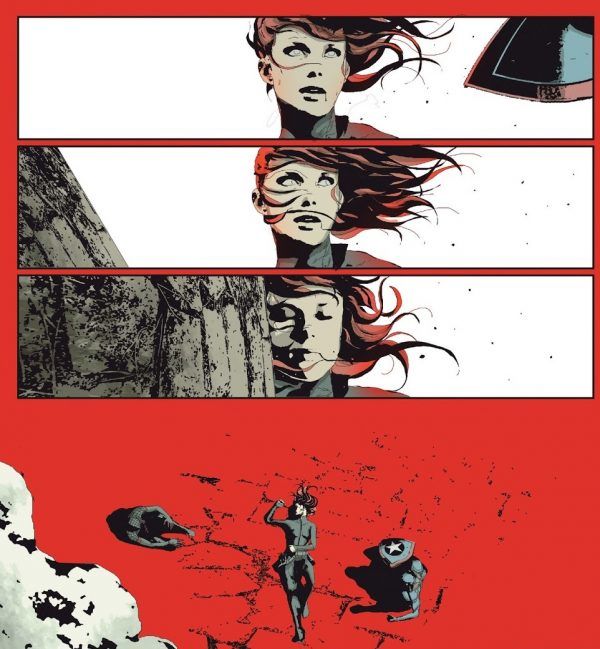 The artwork doesn’t hide the fact Romanov is dead as the killing blow breaks her jaw, shatters her skull and buries itself in a vertebrae in her neck.

Morales unleashes his fury on Rogers bringing him to the bloodied point of death but decides to stop. Honoring Natasha as she did not want Morales to kill.

Despite being a murdering bad guy, Rogers has said that once he’s given Hydra full control he will use the Cosmic Cube to resurrect those who have died.

But by then I fear it will be too late.