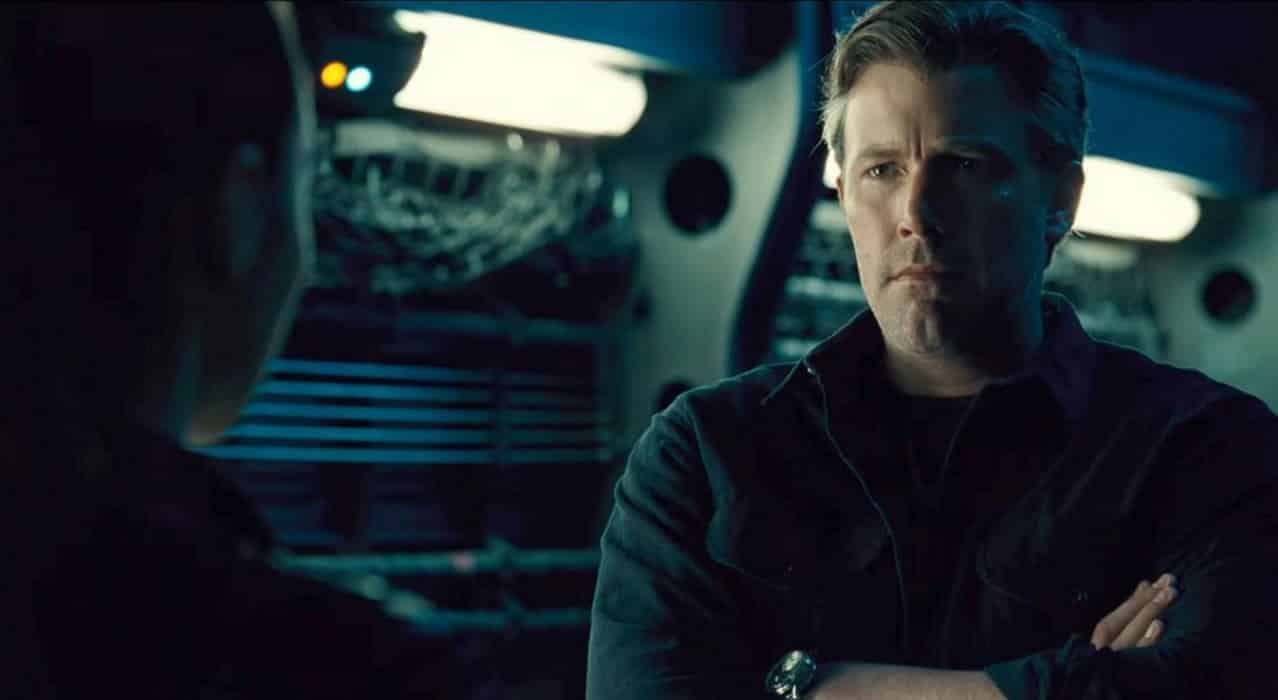 Stars sometimes walk around San Diego Comic Con in disguise and it’s hard to spot them.

Best Comic Con yet. I got to be here for Justice League but couldn’t miss Suicide Squad. #SDCC2016 #JusticeLeague #SuicideSquad

And now it appears that Ben Affleck was actually walking the floor at this year’s comic con:

It was at the convention that the actor confirmed his desire to play Batman for the foreseeable future:

We’ll see Affleck as Batman next in the upcoming Justice League film – scheduled to hit theaters in November.