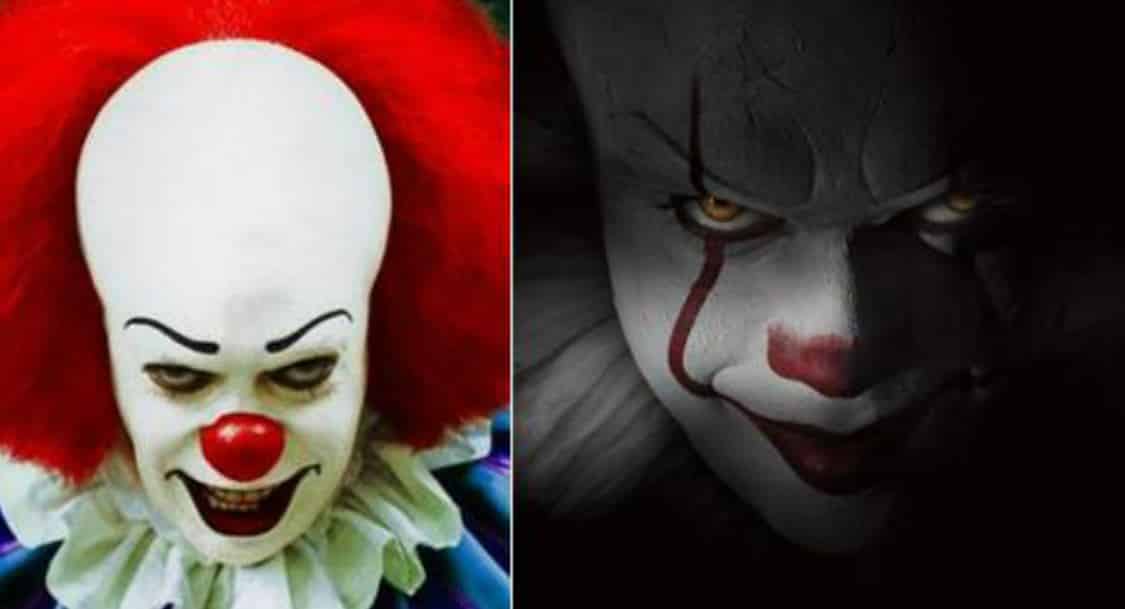 As we all know, Stephen King’s novel IT was previously adapted as a miniseries in 1990. The television event became a big staple in the horror community for fans, and that’s part of why Andy Muschietti’s upcoming adaptation is so hotly anticipated. But it turns out the director “wasn’t a big fan” of the original adaptation.

The director explained all of this in an interview with SFX Magazine:

“To be honest, I wasn’t a big fan of the miniseries. I was not a child anymore when it came out in 1990. So my attachment was very much to the book and to the world of Stephen King more than the miniseries.”

He does go on to mention, however, that he realizes how iconic the original miniseries was.

“I totally acknowledge how iconic that miniseries was for a generation. But also you have to say that it impacted that generation because they saw it with very young eyes as a TV movie or on VHS. A lot of people don’t remember the whole thing, but they are terrified of the iconic scenes of the clown behind the sheets in the beginning and the storm drain.”

This actually isn’t the first time Muschietti has talked about the Curry film, as he did just last month:

Although it would be nice to see the original miniseries get a little more respect, Muschetti’s perspective is understandable and perhaps even beneficial. He’ll have a fresh take on King’s story and one that could infect a whole new generation.

After all, it sure scared Stephen King’s son Joe Hill:

Meanwhile Bill Skarsgård has previously revealed that he’s been having nightmares from how terrifying an experience playing Pennywise was: