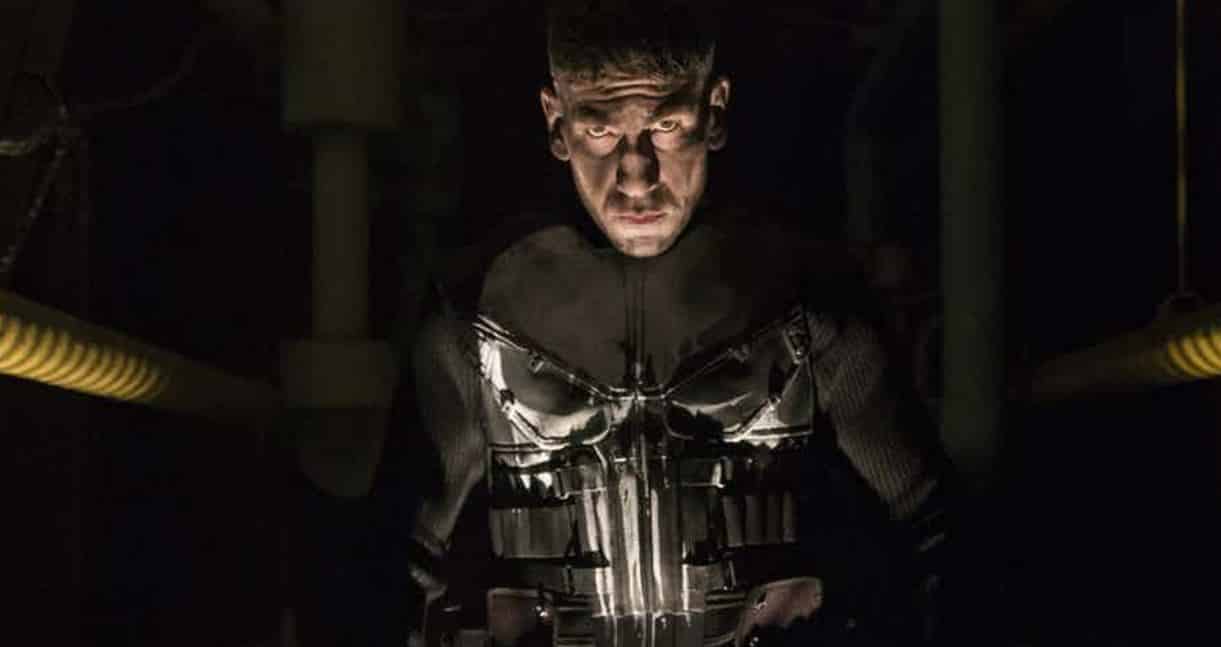 We were recently given the first teaser trailer for Marvel’s The Punisher. It wasn’t very long and didn’t seem to offer very much.

Upon re-watching it, though, I have spotted some interesting details. They’re not great quality, but they do reveal a few little things. 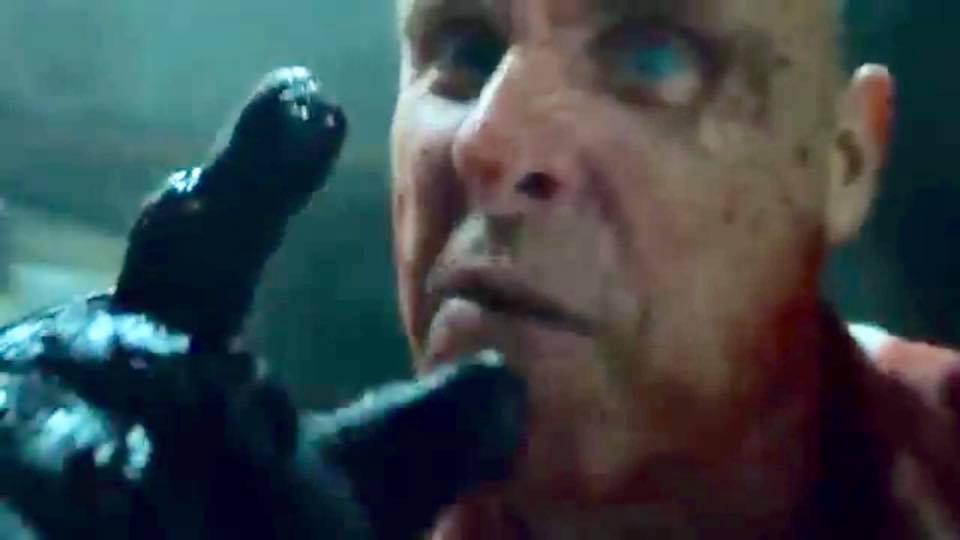 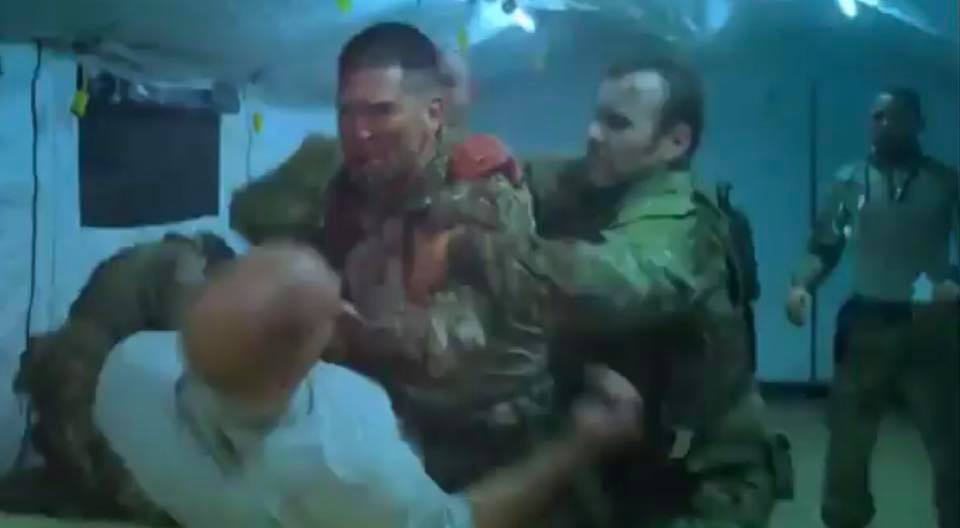 The second of the two pics show’s Frank being stopped by two fellow soldiers from attacking someone, which we’re presuming is again Rawlins. This will most likely be a flashback to Afghanistan, when Frank was working for/alongside the CIA, and will be the basis of the bitter history between the two men. Well, aside from the more recent events of Season 2 of Marvel’s Daredevil.

The first images of Schulze in character actually dropped back in March, when he was photographed on set in company with costar Mary Elizabeth Masterantonio. Other than showing a middle aged white guy in an overcoat, these shots seemed to have little value, but that’s because even the most eagle eyed of Punisher fans had missed a key detail.

The new trailer shows Rawlins engaged in torturing prisoners at what appears to be a Black Ops site in the Middle East, and a close-up shot of his face shows a clear and livid facial injury to his left eye. The footage also shows a uniformed Frank being restrained from attacking him by other soldiers, explaining the bitter history between the two leading up to the new series.

Going back to the pictures in March, if you had looked hard enough, the opaque left eye is actually clear to see. This will delight Punisher fans, as it is adhering closely to the iconic MAX imprint which introduced comic book fans to the villainous Will Rawlins. A rouge CIA agent who did business with the Russians, the Mafia, and also corrupt generals, ends up causing Frank some real pain and heartache, before his eventual and brutal demise.