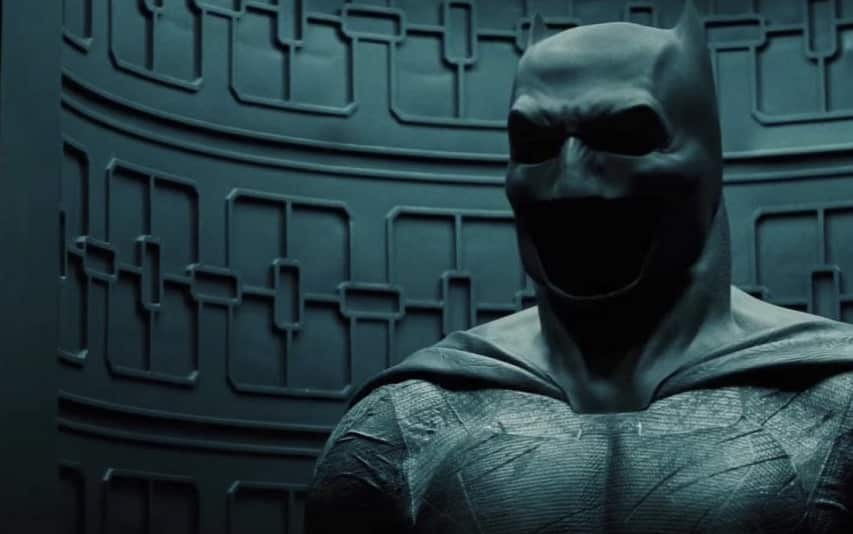 With recent news reporting that a standalone Joker film will be developed at Warner Bros. and DC, more news has surfaced during an interview with the ‘The Batman’ director Matt Reeves on THR’s Kim Master’s podcast, The Business, hinting that the film may be completely separate from the DC Extended Universe.

Here is what Reeves had to say:

“I have a vision for a way to do something with that character that feels like it resonates with me personally, and a perspective that can grow out into other things. When they (Warner Bros.) approached me, what they said was, ‘Look, it’s a standalone, it’s not part of the extended universe.'”

Matt’s comments may suggest that ‘The Batman’ may be in its own separate universe but never mentions that it won’t somehow connect to the events currently happening in the DCEU. Perhaps the film takes place a decade before the current timeline of the DCEU. What Reeves states in the interview is that he had a vision for how his Batman movie plays out and wants to do his version of who Batman is.

What do Reeves comments hold for the future of Ben Affleck? As of now it sounds as if Affleck may not be coming back as Batman after the first ‘Justice League’ film. During the interview with Kim Master, Reeves said that plans to do a series of Batman films. Reeves also said that he plans to do something that is different than what has been done before.