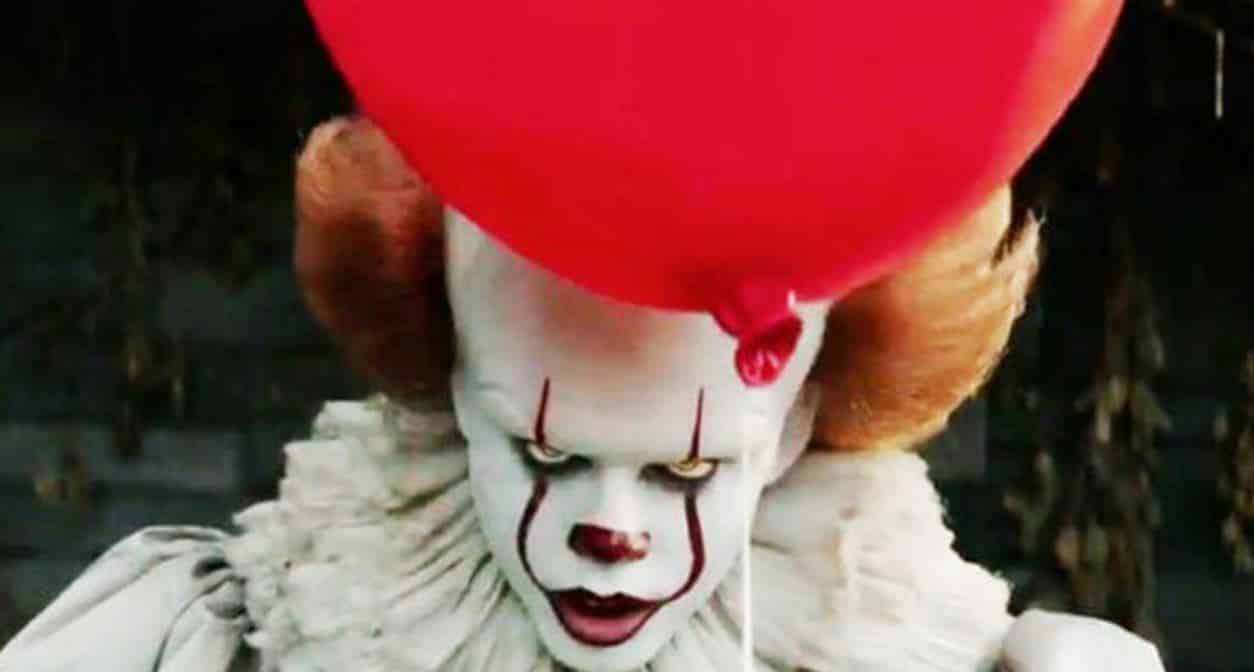 While the release for IT draws even nearer, one theater chain is decidedly making the release even more special. They intend to hold a special screening for the film that will only allow clowns!

The Alamo Drafthouse will host the screening, at their Austin, Texas Mueller location on September 9th. Here’s how they’ve described the screening, which you will be restricted from joining if you’re not in costume:

“For this special screening of IT, all attendees should arrive dressed as a clown in order to attend. Please arrive early and join us in the Barrel O’ Fun beginning at 5:30pm for an ITpre-party where we will have face-painters available for clown ‘touch-ups’, a photo booth, raffles for prizes, and other terrifying merriment. Please arrive in your own Pennywise best and be ready to float with us.”

It’s unknown if any of the other Drafthouse locations will participate, but this one sure sounds like an event to remember. And if you can’t make it, pre-sale tickets have been made available; so be sure to grab some if you’re ready to see the film!

It’s also unknown if these screenings will have the same amount of backlash that the ‘women only’ screenings of Wonder Woman did.

The premiere of IT is sure to be a great experience, as it even scared Stephen King’s son Joe Hill:

Meanwhile, Bill Skarsgård has previously revealed that he’s been having nightmares from how terrifying an experience playing Pennywise was:

Continue Reading
You may also like...
Related Topics:Alamo Drafthouse, Horror, IT, Stephen King