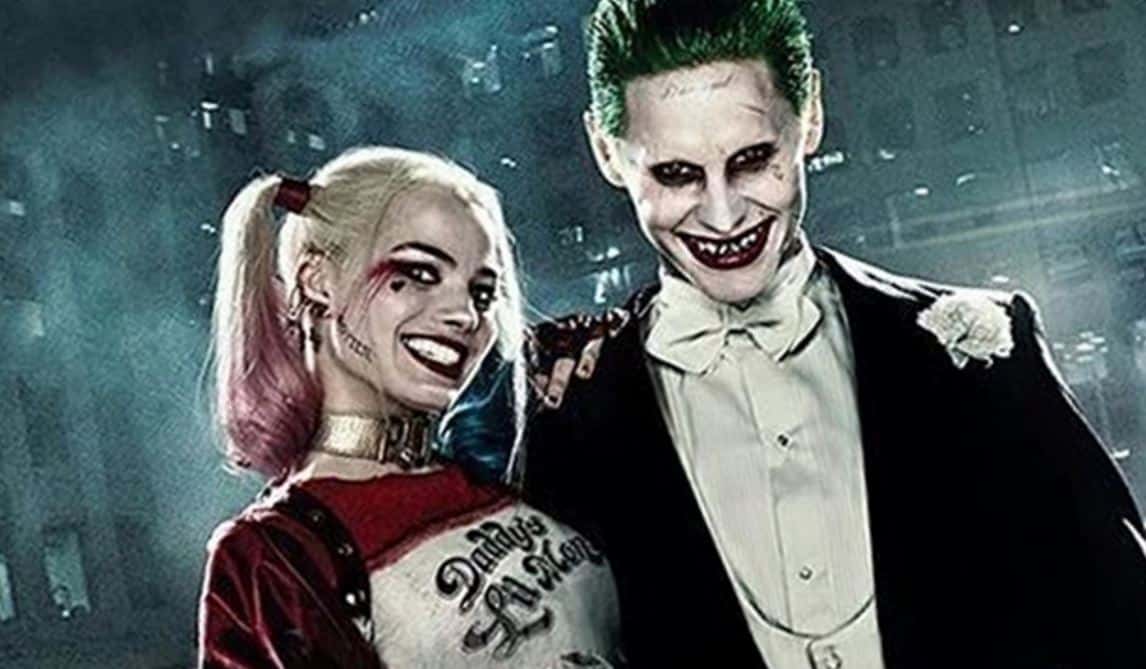 Though news broke earlier this week that a solo Joker film was in development, it appears that we’re still getting a Joker and Harley Quinn spin-off movie starring Jared Leto and Margot Robbie – made by the filmmakers behind ‘Crazy Stupid Love’.

Per the report from The Hollywood Reporter:

Jared Leto and Margot Robbie are due to reprise their roles as the villains, among the most popular characters in the DC pantheon and which they first portrayed in 2016’s Suicide Squad.

Insiders say that the plan is for this feature to go after the studio makes a sequel to Suicide Squad. The latter is on the development fast-track and out to directors. But the Joker and Harley Quinn movie is also moving fast as Warners has to contend with actors’ holding agreements, say sources.

The film is described as a “criminal love story,” according to one source, featuring the two murdering maniacs who are cornerstones in the Batman mythos. One insider offered this: “an insane and twisted love story. When Harry Met Sally on benzedrine.”

News on the movie being made was actually first reported back in July from Screen Rant, who said:

Warner Bros. Pictures and DC Entertainment are developing a live-action film pitting Harley Quinn against The Joker, Screen Rant has learned. This project is set within the DCEU and is addition to the Suicide Squad sequel (Jaume Collet-Serra is reportedly in the running to direct) and the in-development Gotham City Sirens which sees Margot Robbie’s Quinn in another feature directed by David Ayer.

The project is described as a spinoff and Geoff Johns is set to produce. No story details or production dates have been set as of yet, but it’s possible we learn more during the Warner Bros. panel at San Diego’s Comic-Con International tomorrow where they kick off the big day in the convention center’s Hall H.

No news yet on if a third Joker movie will be announced this week – but we’ll keep you posted.

THE BATMAN: Matt Reeves Says Film WILL Be Set In The DCEU
New Report Says ‘Deadpool 2’ Stuntwoman’s Death Could Have Been Prevented
Advertisement
Advertisement
To Top