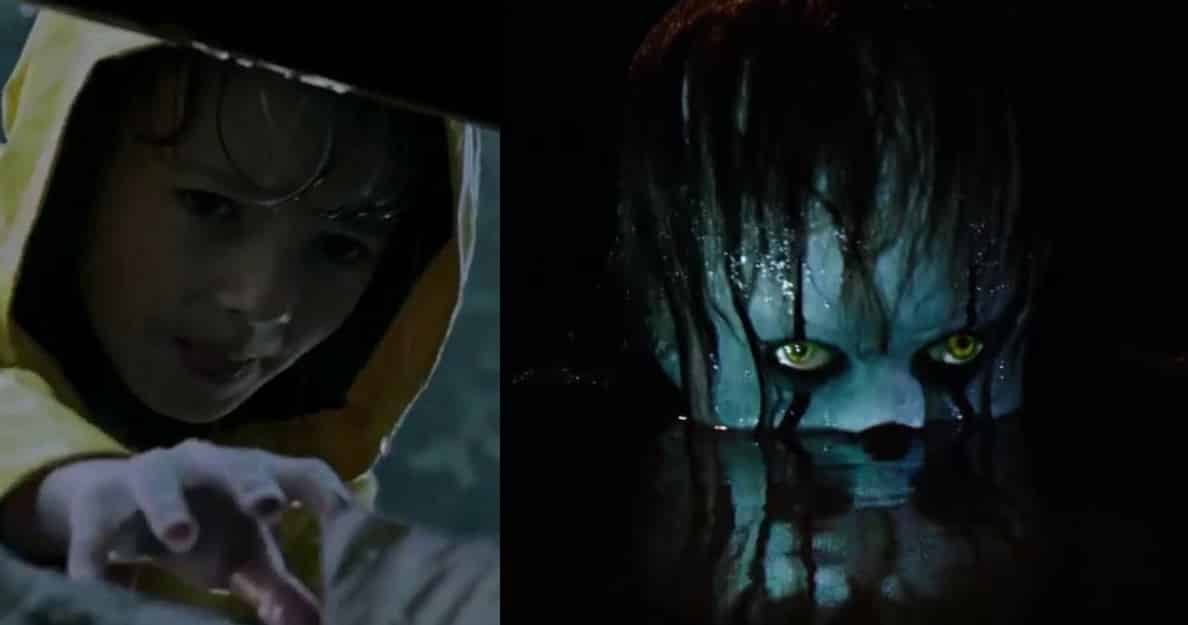 While the 1990 TV adaptation of Stephen King’s IT is regarded as a classic because of Tim Curry’s Pennywise performance, one thing that was notably missing from the film was a lot of graphic content that was featured in the book.

For those of you who have read the book, you already know that the Curry film was a bit watered down – but don’t expect that in the new film.

“Yeah. And it’s a bit of, this is how it happened. But you have to know something, which is, maybe that you shouldn’t publish it, but in this story, there is no confirmation that Georgie is dead. He’s attacked by Pennywise, and he’s missing an arm, and he tries to get away from the sewer, like he’s dragged into it again, leaving a trail of blood, but his body is never found. And that’s what prompts Bill, that’s basically Bill’s motivation in the story, is finding Georgie alive.”

Muschietti himself has expressed his personal dislike of the Curry film:

Expectations for the film are pretty high – so hopefully, Muschietti delivers.

Continue Reading
You may also like...
Related Topics:Andy Muschietti, Horror, IT, Pennywise