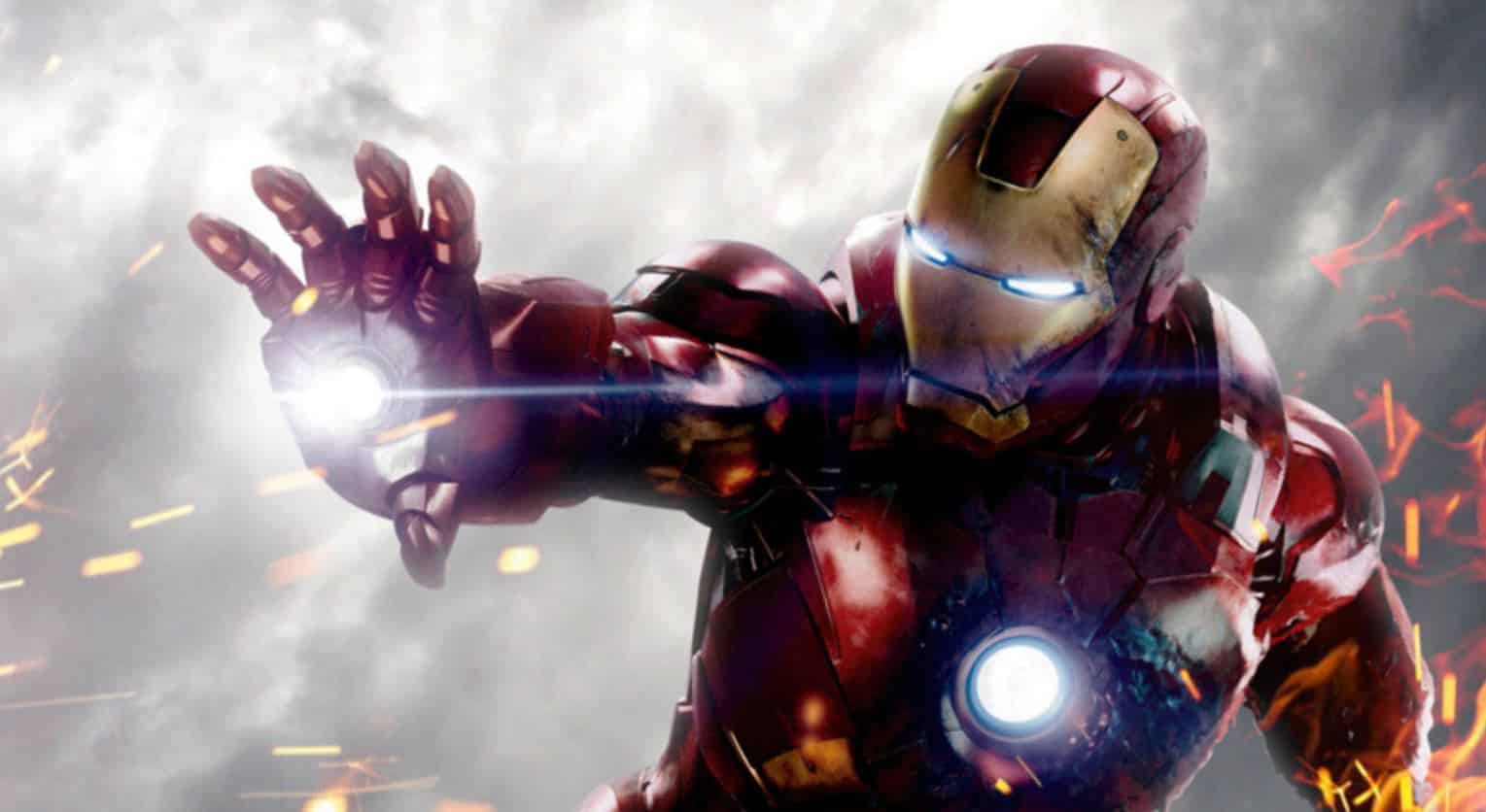 We already saw some new set photos earlier this week that seemed to point at potentially major plot points for Iron Man – and now, it appears that some other new set photos hint at even more.

It’s only fair there is a photo of #RDJ‘s butt and these are the only two extras in focus the whole day. pic.twitter.com/DBypRiHJoO

And this isn’t the greatest photo but here is the other thingy… pic.twitter.com/iayrzRkneS

So here is a close-up of the thingy… pic.twitter.com/IHXXOqX3fv

Some are speculating that the watch (though we don’t know what it’s actually for) could be a timer for his heart before something big happens.

We already know that some major characters aren’t going to make it out of Infinity War – as the film’s director has hinted as much:

Whatever happens, we’re in for an entirely different Marvel Cinematic Universe.