Opening Scene of JUSTICE LEAGUE Has Been Revealed 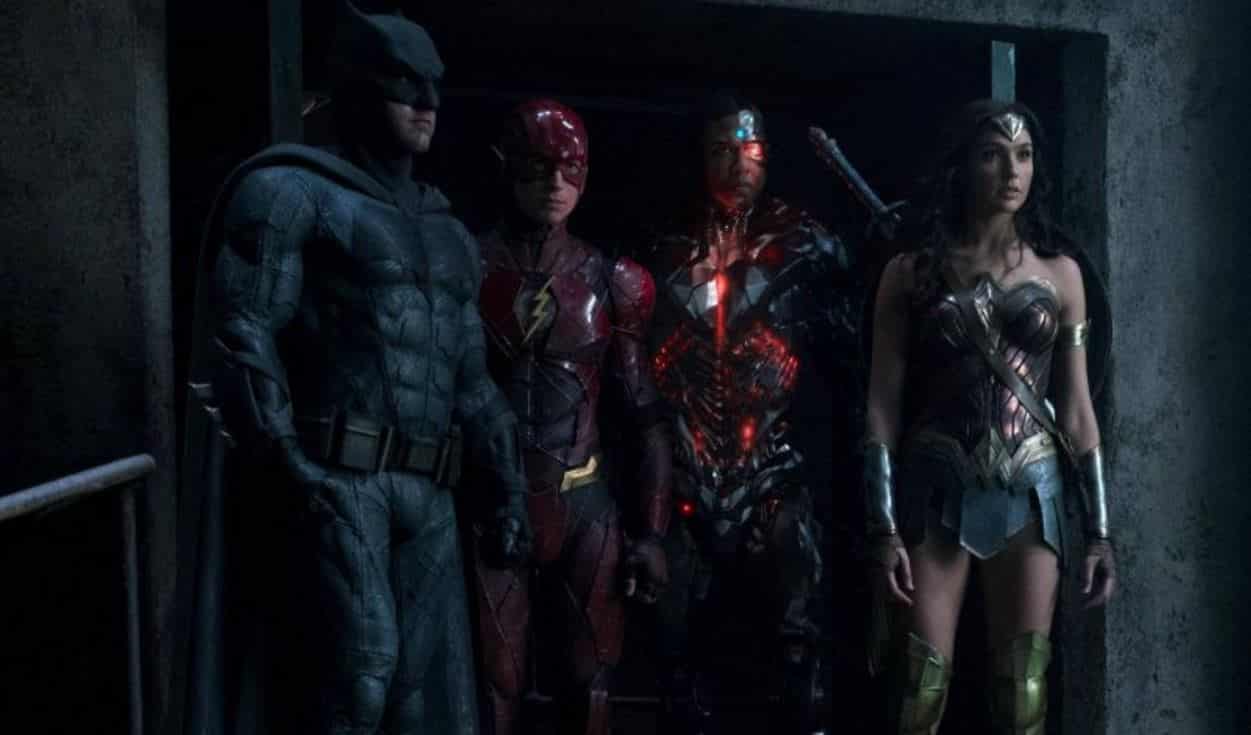 Not much has really been revealed about Justice League, aside from some footage shown at last month’s San Diego Comic Con.

A new report from Total Film via CosmicBookNews, however, has revealed how the film will open:

The latest issue of Total Film magazine has a featured article on the Justice League movie with comments from Ben Affleck, Ezra Miller and Jason Momoa, in addition to offering where Justice League will start off from at the beginning of the film.

The article says Justice League is a direct sequel to Batman V Superman and begins with Henry Cavill’s Superman in the ground having sacrificed himself to Doomsday. Batman and Wonder Woman are around with the threat of Steppenwolf and the Parademons looming, so they team up with Aquaman, The Flash and Cyborg. It’s noted mention will be made of both Kryptonians and the Green Lantern Corps in the Justice League movie.

It’s also being reported that the film will indeed follow Zack Snyder’s original plan he left in place before he exited the movie: