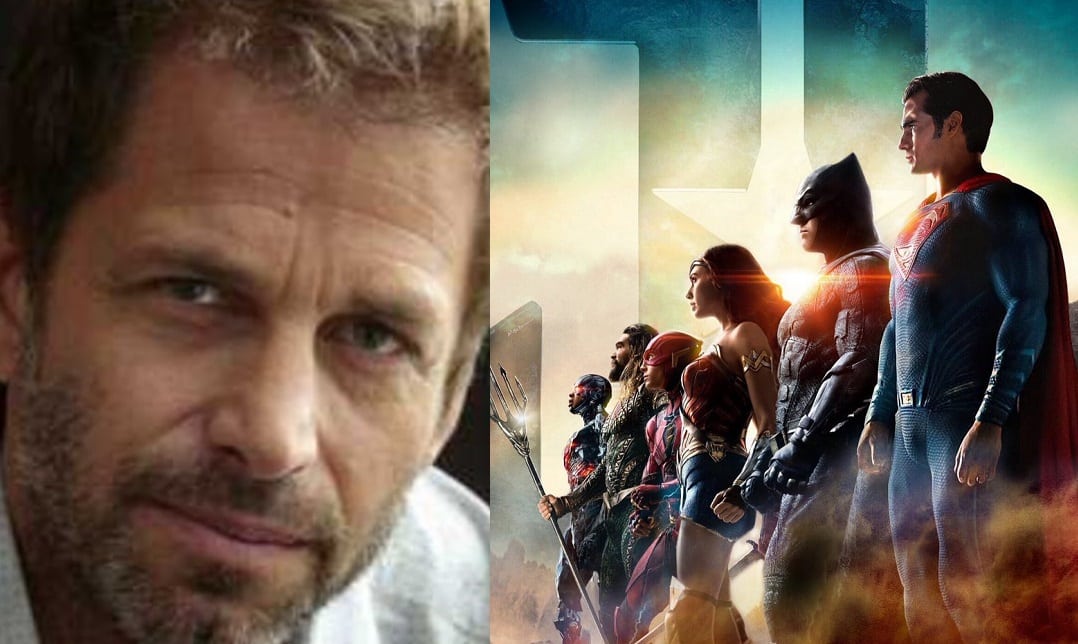 It’s been well documented that Zack Snyder stepped down from Justice League due to a family tragedy and former Marvel director Joss Whedon stepped in to help finish the film.

There were some rumors saying that Joss Whedon has changed the movie significantly.

A new report from Superhero News, however, says that’s not the case:

Wonder Woman actress Gal Gadot said as much in a recent interview:

This sounds pretty good, in my opinion. I liked Man of Steel and Batman v Superman: Dawn of Justice, so hopefully Justice League will still follow the overall plan for The DC Extended Universe, which was to be dark before going to light.