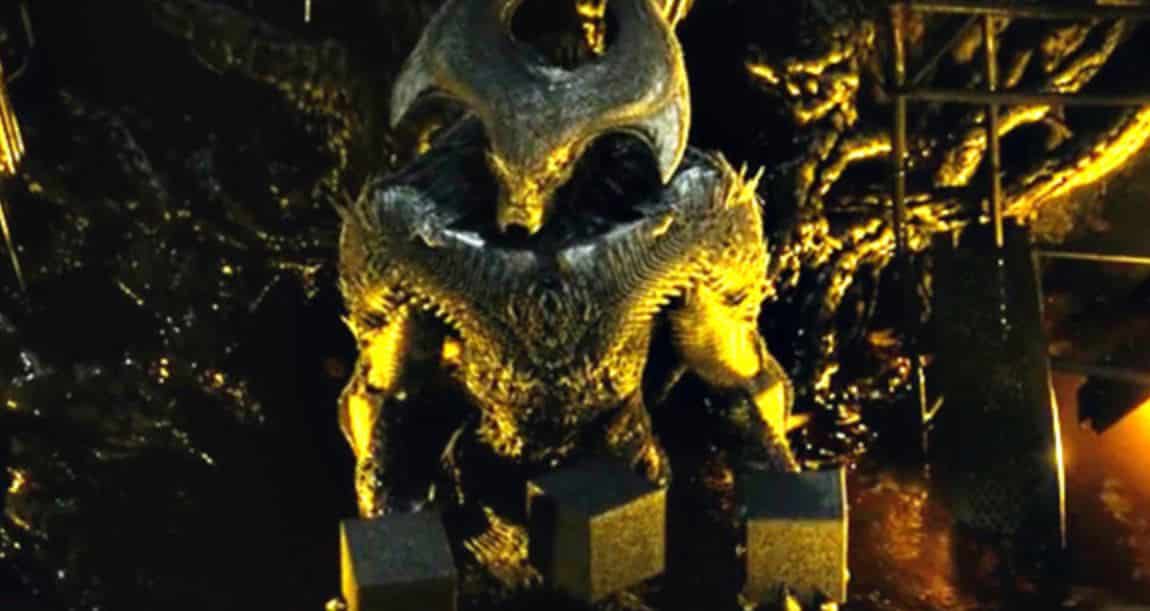 Earlier this month, we were given a pretty good look at Justice League’s villain, Steppenwolf.

That was apparently taken down – but another more ‘3-D’ version of the same concept art has been posted:

This is more accurate (3d artist posted it). The eyes and mouth from the merchandise belongs to the person wearing the mask. pic.twitter.com/juG2su2LCj

Game of Thrones’ Ciaran Hinds will voice Steppenwolf, and he had this to say about the animation and creation of this character:

“So basically, they’re going to concoct some kind of construction and they will use my facial expressions – eyes, mouth, voice – they’ll turn into this murderous, avenging Steppenwolf from the planet Apokolips, apparently. Who’s bent on Hell on Earth,” Hinds stated after also having said “[Steppenwolf is] old, tired, still trying to get out of his own enslavement to Darkseid, [but] he has to keep on this line to try and take over worlds.”

Justice League is directed by Zack Snyder and stars Ben Affleck (Batman), Henry Cavill (Superman), Gal Gadot (Wonder Woman), Jason Momoa (Aquaman), Ezra Miller (The Flash), Ray Fisher (Cyborg), J.K. Simmons (Commissioner Gordon), and Willem Dafoe (Nuidis Vulko), will all be in this film, which means there will be something for everyone and there shouldn’t be any dull or filler moments.

What do you personally think of Steppenwolf’s look for the upcoming film? Be sure to tell us all of your thoughts in the comment section below!