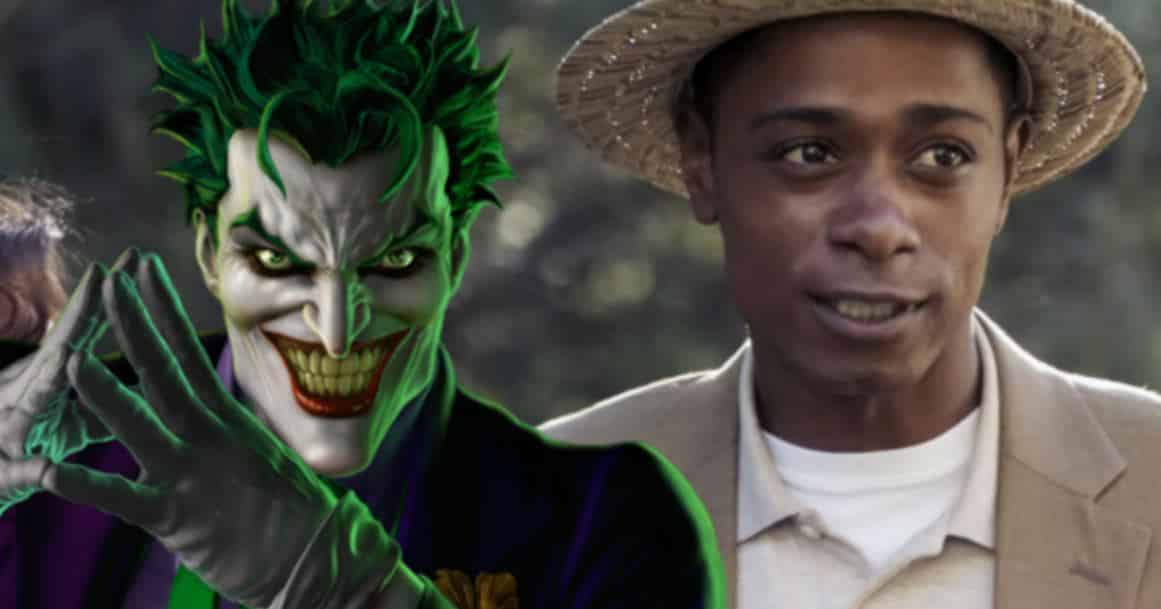 With the recent announcement of a Joker origin film, which will be produced by legendary director Martin Scorsese, much discussion has been made about who will play the Joker. Jared Leto angered most critics and fans alike, with his eccentric performance failing to capture the menace of the character.

Well it appears that a new actor is throwing his hat in the ring to play the part. Death Note star Lakeith Stanfield recently shared a not-so-subtle tweet about his desire to play the menacing Joker.

The 26 year old actor has already begun to establish himself as one of the best young actors working in the industry. Whether its his eccentric performance in the hit show Atlanta or his strong dramatic performance in Crown Heights, Stanfield has shown himself to be an actor with a great deal of range.

DC is currently in a very interesting spot when it comes to their cinematic universe. They did receive a big confidence boost this summer in the massive success of Wonder Woman, but they certainly are still finding their footing in establishing their universe. Getting a major name like Scorsese behind a project like this is certainly a positive step in the right direction.

As far as a solo Joker film, it will be curious to see exactly what the approach is. The character has always been fascinating as a supporting player, but its a big change to put him in the leading role. It’s important they find an actor who can boldly bring the character to screen, as well as crafting a script that is loyal to the character’s origins.