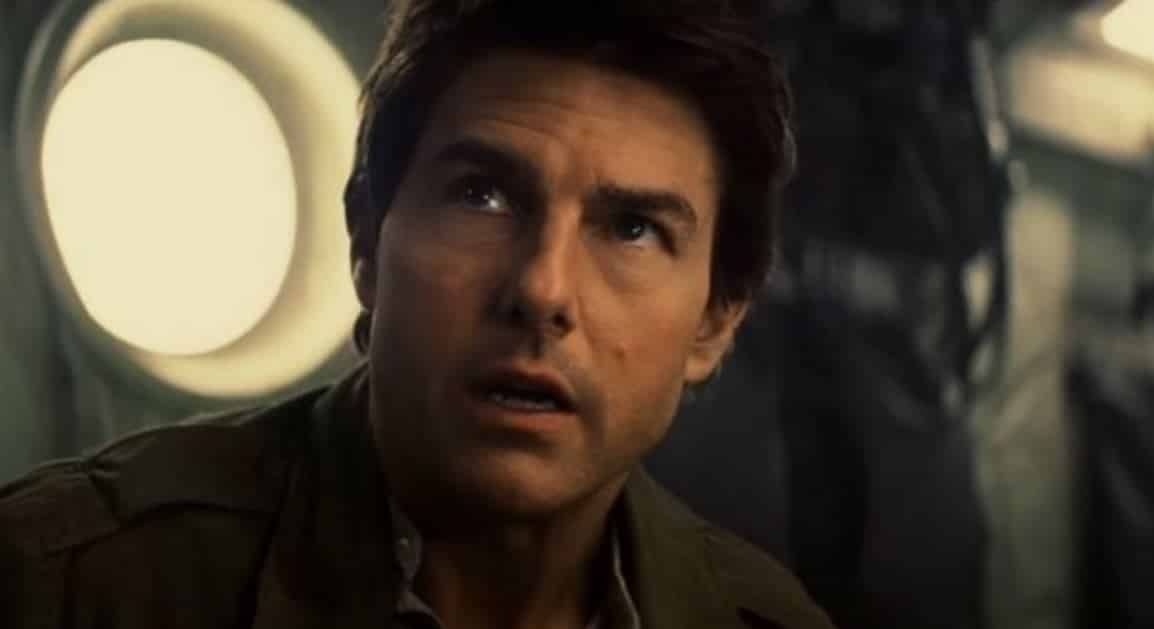 Don’t count Tom Cruise’s “Mummy” out just yet. While the film may have had a disappointing showing in American theaters, it’s a big success overseas, especially in Asia. The Chinese take alone (where it’s still playing, having just opened a couple weeks ago) is already larger than the entire U.S. gross.

Box office believe it or not: Tom Cruise’s THE MUMMY has hit the magic sequelizer number–$400M+ worldwide. China is the #1 market w/ $91M.

That’s good news for Universal, who were counting on the movie to be the flagship of their “dark universe,” a shared world containing all your old-school monster favorites. The Mummy is supposed to be joined by the Wolfman, Frankenstein, the Invisible Man, and possibly others. (I’m hoping for the Creature From the Black Lagoon, the Phantom of the Opera, and Luke Evans’ Dracula, personally.)

However, the film simply didn’t perform as anticipated, grossing just $80 million in American theaters. That’s normally the death knell for a potential franchise; but sometimes, foreign receipts can add up enough to keep them afloat. This weekend, the Mummy’s worldwide total surpassed the $400 million mark – certainly a healthy take, even if it’s no longer blockbuster status.

So the question now is, how should Universal proceed? There’s clearly money to be made in the monster market. But they need to hedge their bets a bit by reigning in the budgets. The Mummy’s was over $160 million, and that’s before marketing costs. Lowering the budgets would be the wise choice fiscally; however, monster movies tend to be heavy on CG effects shots, which seem to cost more every day. How can they decrease spending while still putting out a quality product?

My recommendation would be to rely more heavily on practical effects whenever possible. The original Universal Monsters were made (convincingly, I might add) in the 30s and 40s, long before anyone ever dreamed of CGI. Filmmakers have become spoiled by computer graphics, knowing that they can visually create absolutely anything imaginable. To be fair, it’s been put to fantastic use in a wide variety of films, especially in the sci-fi and fantasy genres.

But sometimes, CGI simply isn’t necessary. It’s the easy way out. One has only to look at films like Terminator, Predator, Aliens, or A Nightmare on Elm Street to see what can be achieved using practical effects. Visionaries like Ray Harryhausen and Stan Winston gave us decades’ worth of nightmare fuel, with nary a pixel in sight. It can be done again, if only Universal will be so bold as to try.

Of course, there are other ways to cut costs, like casting lesser-known actors (I’m looking at you, Mr. Cruise). Sure, superstars tend to be bankable. But it’s more of a gamble than a guarantee. And I don’t mean complete unknowns; rather, those who have proven their talent, but don’t yet think they’re worth $20 million a picture.

Tom Cruise was also blamed for the failure of the movie, so who knows what will happen.

What do you think should be Universal’s next move? Which monsters do you hope to see join the Dark Universe? Tell us in the comments below!

Continue Reading
You may also like...
Related Topics:dark universe, the mummy, tom cruise