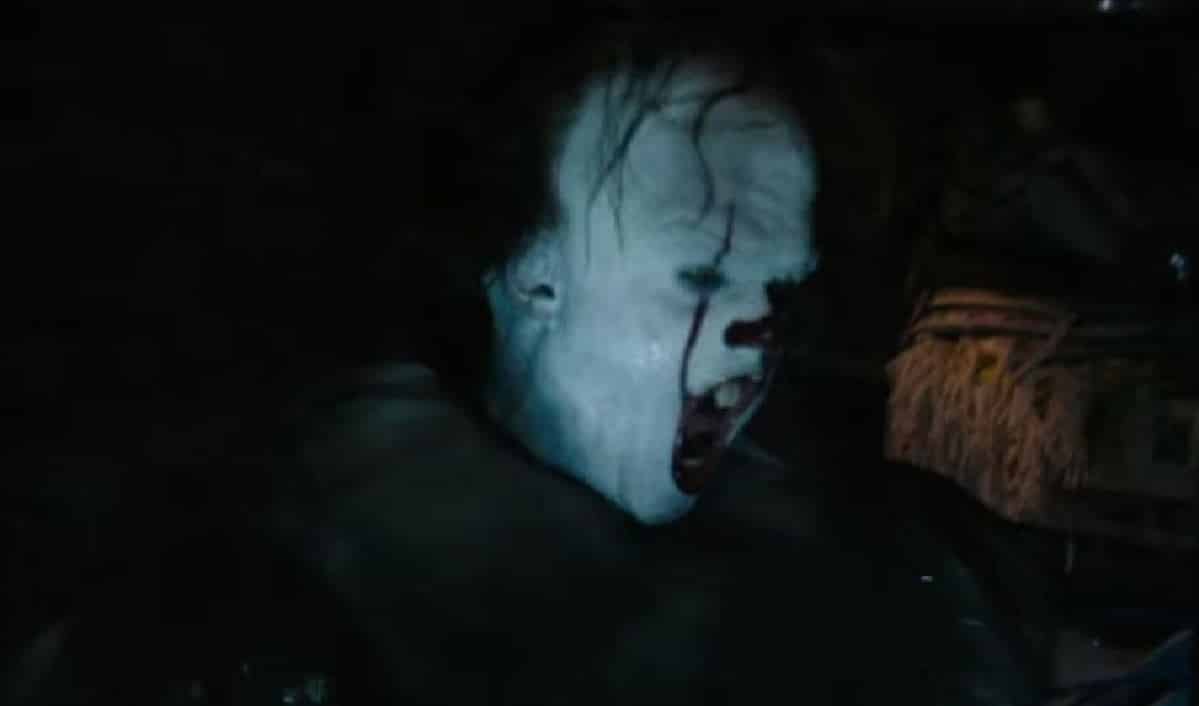 The upcoming movie adaptation of Stephen King’s ‘IT’ is one of the most anticipated movies of this year.

Based on the early reactions for the film, the buzz seems to be well worth it.

And now, you can add another person to the list of people giving the film high praise – none other than Stephen King:

“I had hopes, but I was not prepared for how good it really was. It’s something that’s different, and at the same time, it’s something that audiences are gonna relate to. They’re gonna like the characters. To me, it’s all about character. If you like the characters… if you care… the scares generally work. I’m sure my fans will enjoy the movie. I think they’re gonna really enjoy the movie. And I think some of them will go back two or three times and actually savor the thing. I went back and saw it a second time, and I felt I was seeing things the second time through that I missed the first time.”

“Let’s just say I had strong hopes for the movie, because I knew Andy’s work from Mama, and I thought he was a really, really talented director. And I also loved the idea of concentrating on the kids’ half of the story. Skarsgard was great as Pennywise, and he’s got big shoes to fill. Let’s face it. Because people remember Tim Curry as Pennywise the Clown, and they remember the look that Pennywise had.”