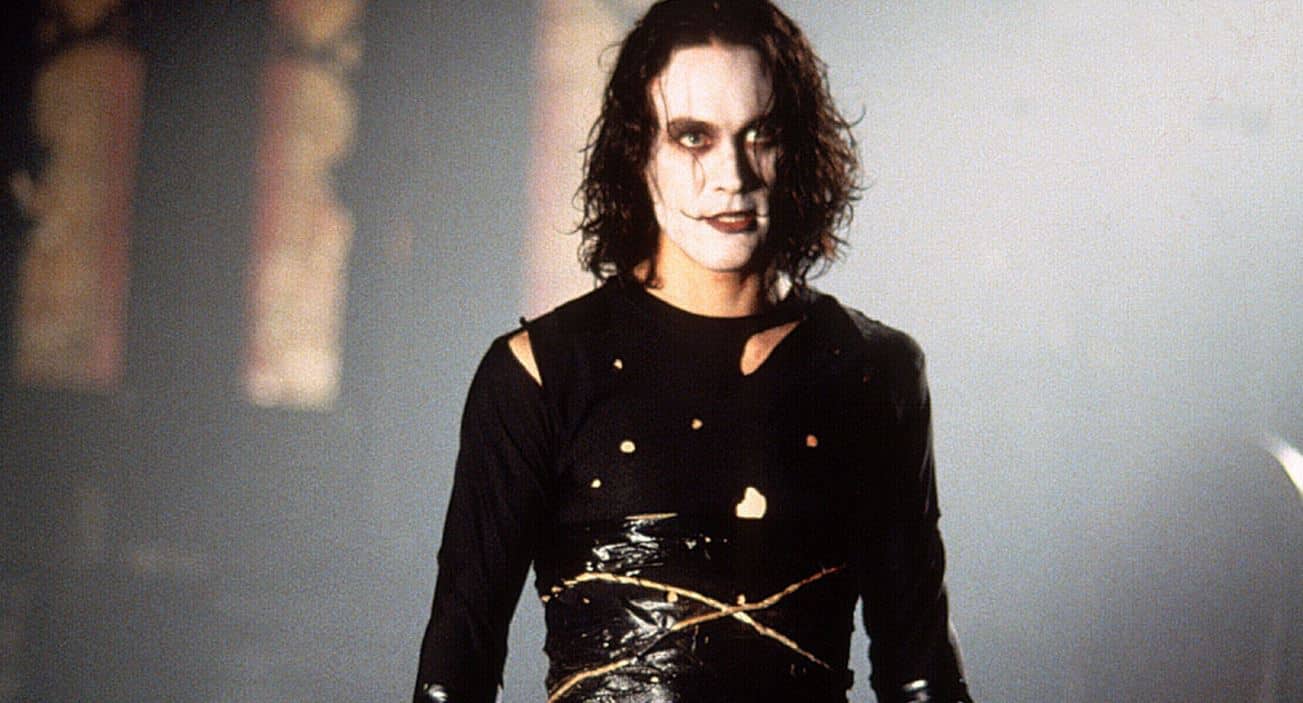 Sony Pictures will distribute The Crow Reborn worldwide, which helps the film finally get some forward motion.

The Crow released in 1994 and with so much time having passed, The Crow Reborn will be a reboot. The original film garnered a huge fan base, but there are a lot of people wanting an adaptation that aligns with James O’Barr’s graphic novel.

Relativity Media was working on the reboot, with different directors and actors for almost a decade. The company went bankrupt and the project stalled. Jack Huston was considered for the lead role at one point, and Jason Momoa is the latest actor to gain interest in the part. If schedules allow, Sony is still interested in him, along with director Corin Hardy. They did seem to hint that they were still at work on the project last month.

Since Relativity Media no longer exists, the right have fallen to Samuel Hadida’s Davis Films, Electric Shadow, and Highland Film Group. They will finance and distribute the film while also producing it with Kevin Misher.

Another notable mention for production is Edward R. Pressman, who produced the original in 1994, which starred Brandon Lee. Highland will head up international sales.

The Crow is a story that follows a rock star who was murdered violently but is then resurrected so he could find and kill his attackers. A defective blank would kill the actor in real life during production.

The original and its sequel, The Crow: City of Angels which Vincent Perez had the title role in, was released by Miramax.

Currently, Jason Momoa is working on Justice League and Aquaman, so we’ll see if his schedule will work for the studio.

The Tracking Board brought us the exclusive on this story.

Continue Reading
You may also like...
Related Topics:Brandon Lee, Jason Momoa, The Crow, The Crow Reborn