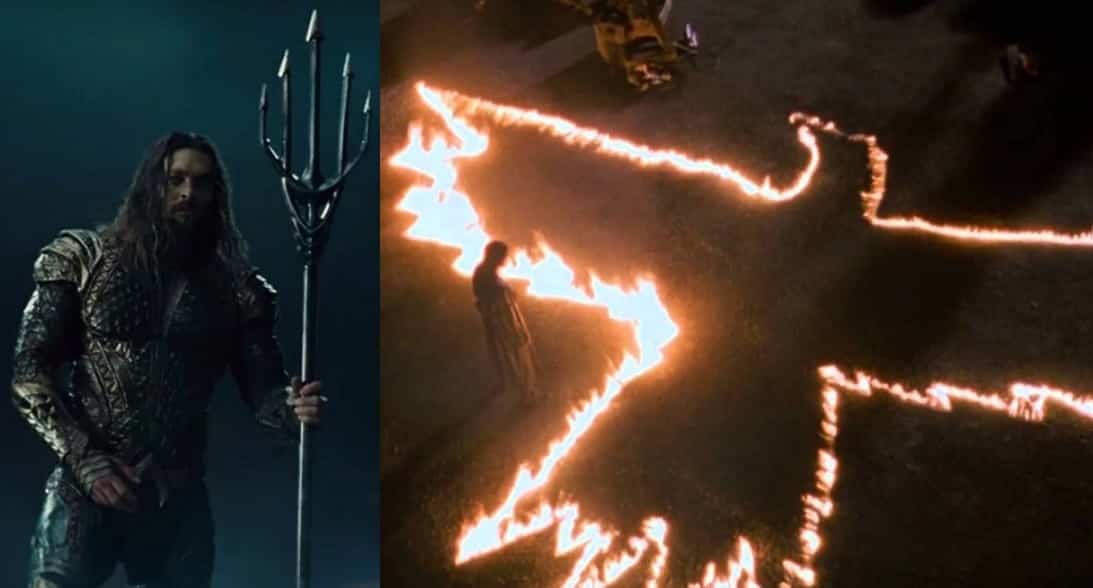 To say that the reboot of ‘The Crow’ has had some trouble would be a massive understatement.

The film has gone through numerous director and casting changes.

Actors ranging from Mark Wahlberg to Bradley Cooper have been attached to the film at one point, only to drop out.

Jason Momoa was set to star in the title role, with Corin Hardy as the director. The film was even scheduled to begin production in January of this year, but then it was announced that Relativty lost the rights to the film.

It was announced that Samuel Hadida’s Davis Films, Electric Shadow and Highland Film Group would be making a film called The Crow Reborn but it wasn’t announced whether or not Momoa and Hardy would return.

A quick Google search will only bring up headlines that speculate Momoa and Hardy are all but gone.

Well, after looking at Corin Hardy’s Instagram account, I found some pretty interesting information that, while far from a confirmation, would lead me to believe that Hardy and Momoa are still working on the project.

This one was posted just 6 days ago:

And then Hardy posted this one after:

..And it’s also a wish of belated Birthday Mayhem to me ol’ mucker @prideofgypsies Jason Momoa. Here’s to you big man. ❤️ Now, this could mean that they are working on The Crow or a different project – but I’m going to lean more towards The Crow.

Fans have been understandably negative about the prospect of remaking The Crow due to Brandon Lee’s death on the first film.

Personally, I would say that the film isn’t actually a remake. It’s a reboot of a comic book and it’s really not a big deal when you factor in everything you probably don’t know regarding the creator of the comic book.

A little over a week ago, we spoke with Chris Durand, a stunt double on the 1994 film and he didn’t seem too interested in a potential reboot:

“Reboots are always kind of tricky. You’ve got something which is so iconic and classic – that you’re almost losing when you first start out because you’re never going to live up to that same energy and that same feel. It’s always going to feel like you’re mimicking too much or your trying too hard. It was really kind of a special show that we did. Brandon was a cool guy and he brought something neat to it. When the accident [happened], it brought it to a whole different level, so to reboot it is maybe more commercial than I would like.”

Whatever happens, here’s hoping it works out with no problems on set like the first film had.

Continue Reading
You may also like...
Related Topics:Brandon Lee, Jason Momoa, The Crow