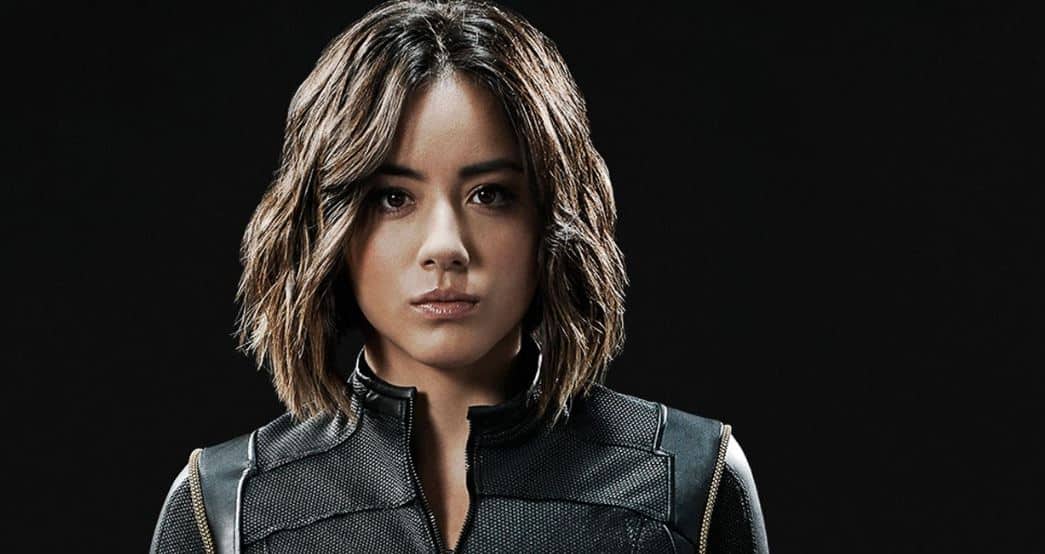 Just last week actor Ed Skrein dropped out of the upcoming Hellboy film due to what he (and many vocal others) deemed to be ‘whitewashing’ – releasing the following statement:

Well, Agents of S.H.I.E.L.D. actress Chloe Bennett agreed – and added that Hollywood was racist in a new Instagram post:

DAMN, that’s a man. Thank you @edskrein for standing up against hollywoods continuous insensitivity and flippant behavior towards the Asian American community. There is no way this decision came lightly on your part, so thank you for your bravery and genuinely impactful step forward. I hope this inspires other actors/film makers to do the same.??????–Also, dayum cute af AND a pioneer for social injustice?! Fellas, take note. That’s how it’s done.

Be sure to tell us what you think in the comment section below.

Continue Reading
You may also like...
Related Topics:Agents of SHIELD, Chloe Bennet, Marvel

Video: Tim Curry Gets Back Into Character As Pennywise the Clown
What Leonardo DiCaprio Could Look Like As The Joker
Advertisement
Advertisement
To Top