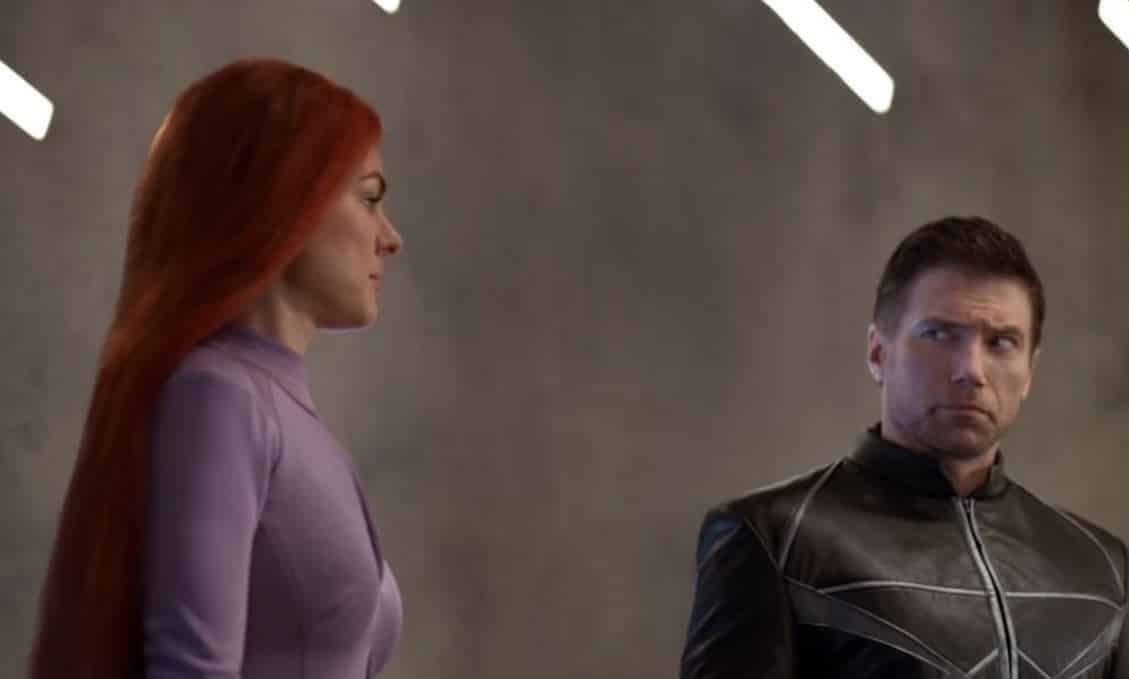 It’s no secret that Marvel’s Inhumans hasn’t received the best reviews, and while that doesn’t always matter – it’s usually a pretty good indication of what something will be.

The cast of the show took time to respond to the negative reviews in a recent interview with AP:

“We’re kind of just loosely based on the comics. I think maybe the source of some of the mixed reactions to the little that people have seen so far [is that] there are a lot of people that love the comics, they’ve been around for decades, and it remains to be seen how people will accept something that is its own iteration of something that’s already beloved.”

The director of the series said that the trailer didn’t do the show justice:

“I was mixed about the first trailer as well. I felt like it didn’t give you the scope, it didn’t give you a lot of secrets or visual effects. I felt it was a little bit too early because the visual effects were not ready – Medusa’s hair was not ready. So I was really nervous about it and would think the fans would not really like it. When I watched the first trailer I was like ‘ooosh’. But me as a filmmaker, as a director, you’re not involved with the marketing part of these things. The trailer was made by other people, so I was really nervous about it when I saw it. So I was like, “oh guys maybe we should hold off,” but it was too late because it was already in the open.”

I’ll reserve judgement for when I decide to watch the show – someday.