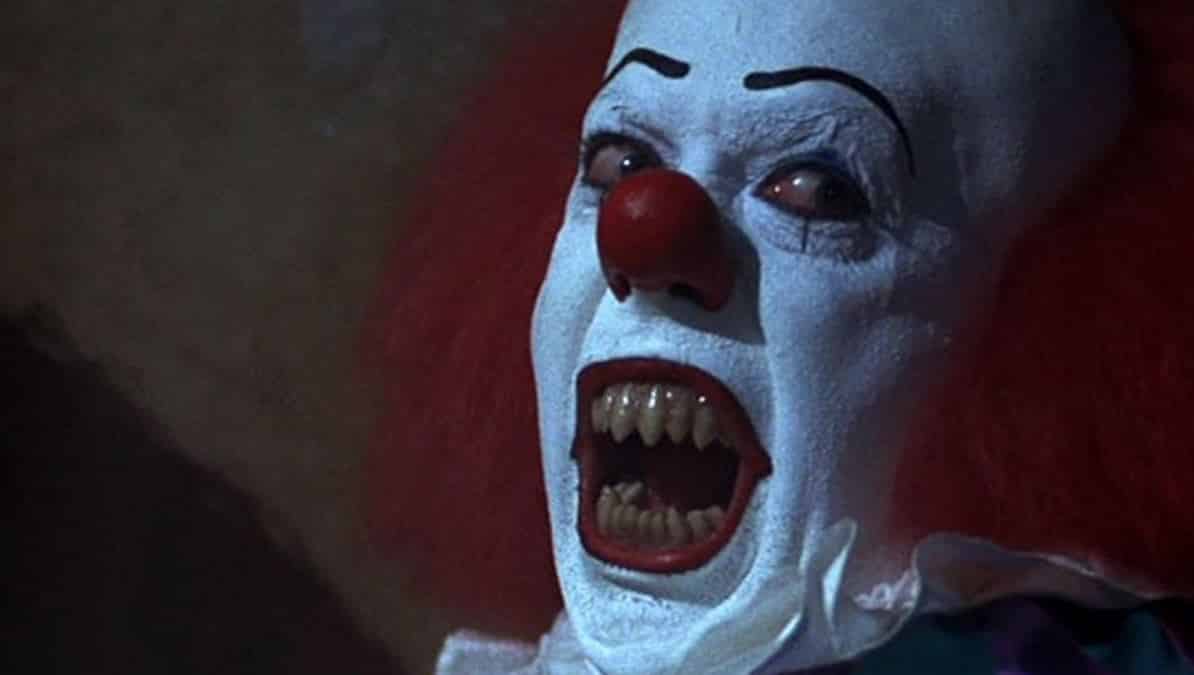 As far as Horror films go, one of the most iconic performances of all time would definitely have to be Tim Curry as Pennywise the Clown in 1990’s IT.

His portrayal of the killer clown scared an entire generation for years, and gave many people a fear of clowns.

While attending Fan Expo Canada, Curry was talking about a scene in which he apparently really scared the child actor who played Georgie, and got back into character for a moment – and he’s definitely still got that creepy sound we all remember:

Curry definitely still has his humor – which is great to hear, considering his recent health hasn’t been all that great.

We were even able to personally ask the actor what he thought about the upcoming portrayal of the character by Bill Skarsgard – and he had some pretty positive things to say:

Skarsgard has also acknowledged Curry’s performance shouldn’t be compared to his: