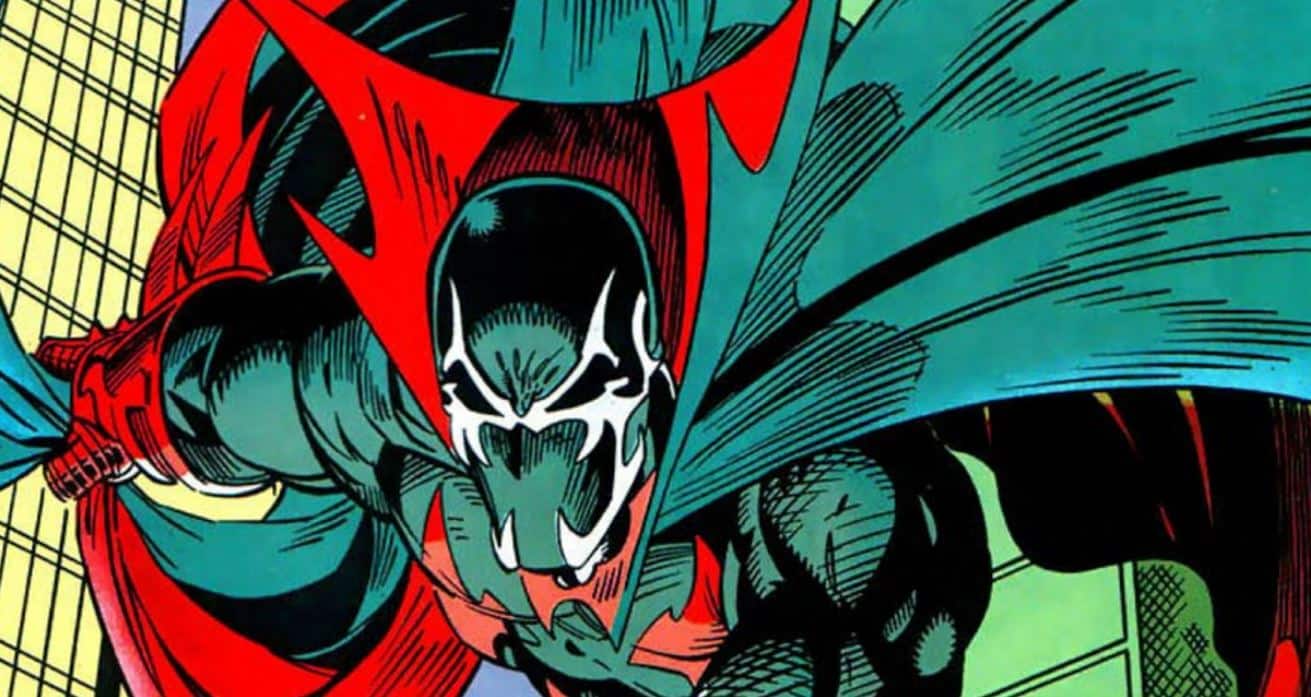 Rumors have surfaced that Sony has shown some interest in Nightwatch. It will be a solo movie in the world of Spider-Man, but missing the key character. A writer with the studio has already stepped up to the task and would like Spike Lee to direct.

Sony has decided to move forward with creating a film in that universe using only the supporting characters of Spider-Man. These characters are ones Sony owns the rights to.

Venom, which will include Tom Hardy and maybe even Riz Ahmed, will continue the following year with Silver & Black. Gina Prince-Blythewood will direct the project. The universe is not shared between the films. However, Nightwatch is rumored to be the next character to make an appearance.

Meet the Movie Press interviewed Jeff Sneider of The Tracking Board in their latest episode. Sneider shared the rumor stating he is “very confident” in it. Edward Ricourt is working on the script for this idea. He also shared an unconfirmed rumor about Spike Lee directing the film.

Sneider may be confident, but he didn’t choose to write this information into his own site. This still remains a rumor. It is common for studios to work in things they aren’t announcing. Sometimes, those projects never come about.

The general audience doesn’t know anything about Nightwatch, which gives creative freedom to Sony and whomever they choose to direct. Nightwatch is created after Kevin Trench discovers a dead man wearing the suit. The dead man in a future version of Trench.

The idea of Nightwatch creating himself is great, and it opens a lot of possibilities.