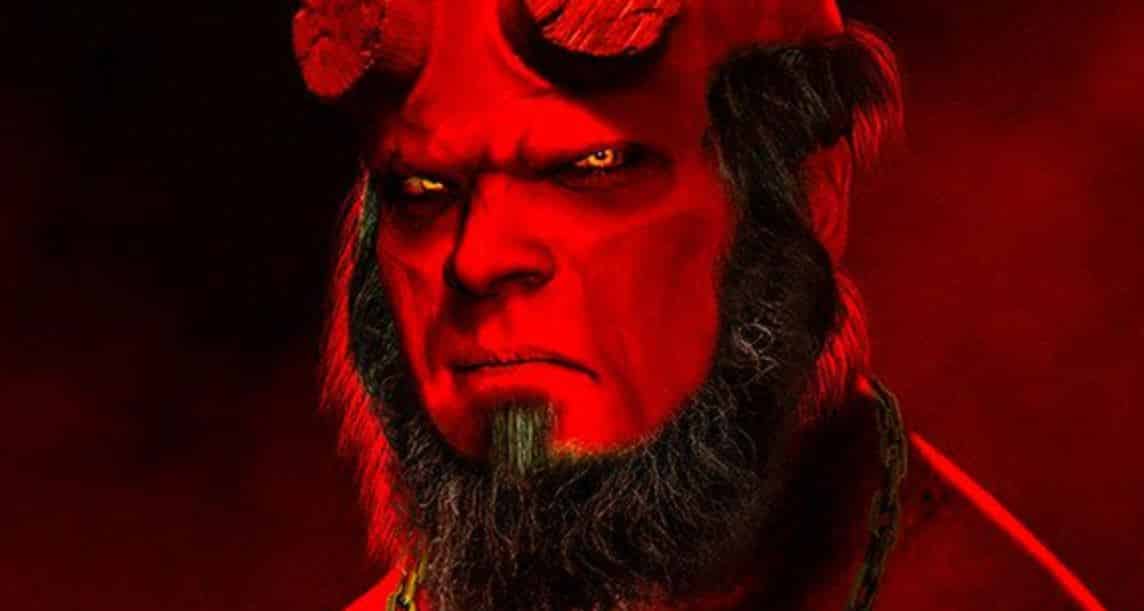 Despite its depressing lack of Ron Perlman (or Guillermo del Toro, for that matter), the planned Hellboy reboot, “Rise of the Blood Queen,” is trudging forward. It’s planned to start filming later this month, primarily in England and Bulgaria.

Now, thanks to the website My Entertainment World, we know some plot details. Their description states:

The film shows us Hellboy traveling to England, where he must defeat Nimue, Merlin’s consort and the Blood Queen. But their battle will bring about the end of the world, a fate our hero desperately tries to escape.

Yeah, it’s that pesky end of the world again. Hopefully, it will be a bit more original than it sounds. The site goes on to list the film’s genre as a mashup of action, adventure, fantasy, sci-fi, and thriller. It’s scheduled to release next year, and will be directed by Neil Marshall.

The film recently made headlines when actor Ed Skrein left the movie over ‘whitewashing’ concerns:

Does any of this new information assuage your concerns about the film, or are you still prepared for disappointment? Tell us in the comments below!