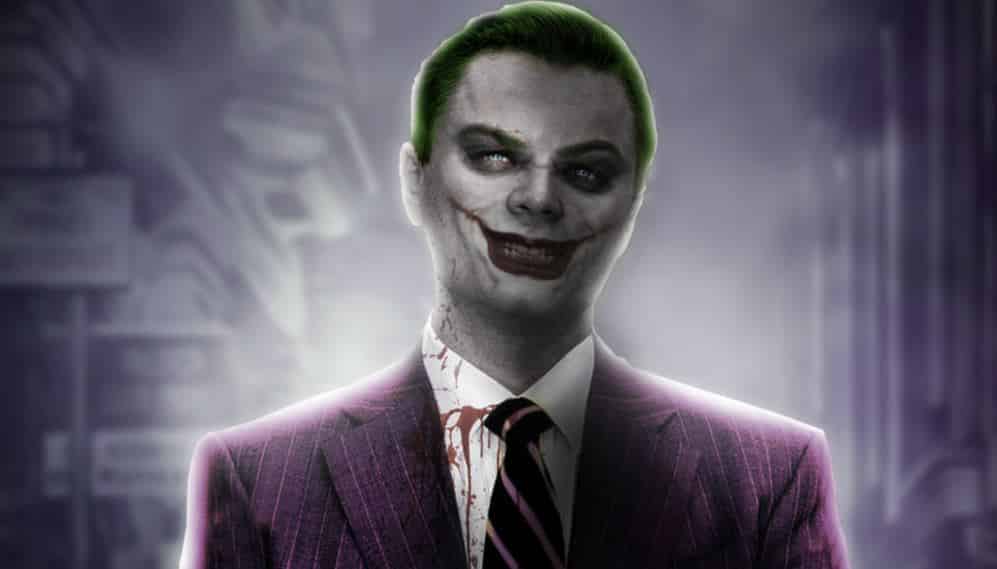 Just last week it was reported that Leonardo DiCaprio could play The Joker for Warner Bros.’ upcoming solo movie for the character.

Per the THR report:

Sources say Warners will make an ambitious attempt to use Scorsese to bring Leonardo DiCaprio into the world of comic-book movies. Certainly, Scorsese’s involvement in The Joker film, which The Hangover filmmaker Todd Phillips would direct, could elevate and diversify the studio’s contributions to the genre, creating the potential to make awards-worthy films such as Christopher Nolan’s The Dark Knight trilogy.

There’s no offer for DiCaprio, and sources say Scorsese’s deal to produce isn’t even done yet. The chances of landing DiCaprio could be slim to none. But the attempt in itself sends a signal to talent that Warners wants to hire serious filmmakers to make serious films.

Well, this appears to be untrue – according to a new report from The Wrap:

One insider with deep knowledge of DC projects told TheWrap the story is false. And it hedged carefully, offering caveats including that the chances of landing DiCaprio could be slim to none and that the current Joker, Jared Leto, isn’t in love with the idea. An individual with knowledge of the project told TheWrap that Scorsese’s involvement is in the very early stages, as the original reported noted as well.

This isn’t exactly surprising, as DiCaprio hasn’t done any superhero films yet – and doesn’t seem like the type of actor who would. Even if he did do a film of that nature, I’m not sure The Joker would be the best role for him.

We’ll be sure to keep you posted on the seemingly non-stop Joker related news as it comes to us.