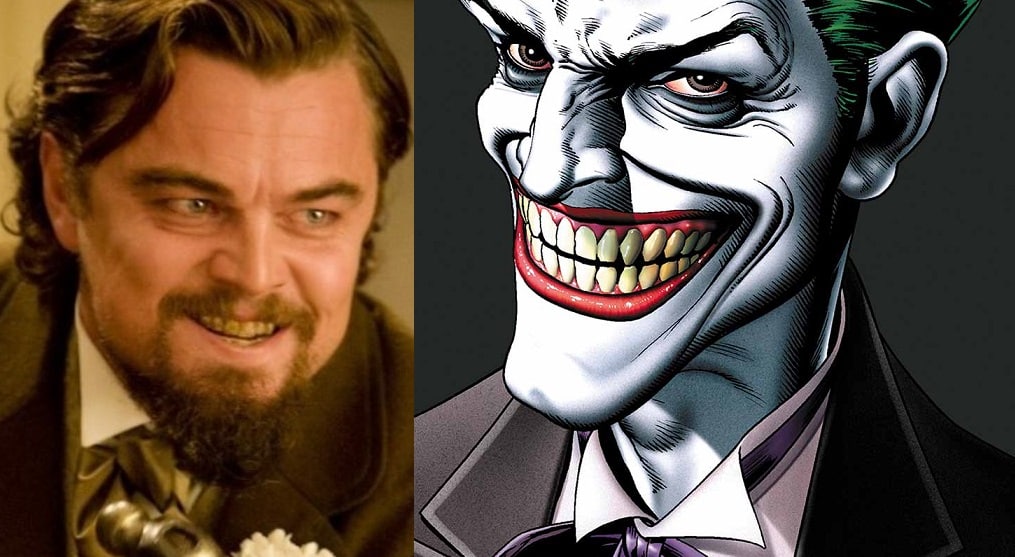 A couple weeks back, it was reported that Warner Bros. are developing an origin film for The Joker, to be produced by the iconic Martin Scorsese and directed by Todd Phillips.

Now, The Hollywood Reporter is saying that the film is going to attempt to bring on Leonardo DiCaprio to play DC Comics character:

Sources say Warners will make an ambitious attempt to use Scorsese to bring Leonardo DiCaprio into the world of comic-book movies. Certainly, Scorsese’s involvement in The Joker film, which The Hangover filmmaker Todd Phillips would direct, could elevate and diversify the studio’s contributions to the genre, creating the potential to make awards-worthy films such as Christopher Nolan’s The Dark Knight trilogy.

There’s no offer for DiCaprio, and sources say Scorsese’s deal to produce isn’t even done yet. The chances of landing DiCaprio could be slim to none. But the attempt in itself sends a signal to talent that Warners wants to hire serious filmmakers to make serious films.

If true, this would definitely be an interesting choice. Though – if it’s anything like Jared Leto’s Suicide Squad performance and they cut most of it out, it’d become clear that WB is just looking to ruin Oscar winning actors.

The report did state that Leto is unhappy with this new development:

Leto, however, is returning to play the character in The DCEU:

We’ll let you know how this plays out.